Read the latest from our news desk, investment team and industry experts. 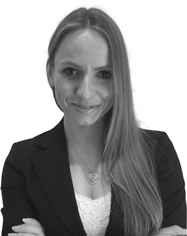 Working as a personal assistant is right up my street. I can streamline and tidy everything up and I get to organise and arrange things. My role evolves constantly. With all the challenges Brexit has brought us, alongside many other changes to the industry, it never gets boring. The financial services sector seemed like a challenge and I was willing to take it on. 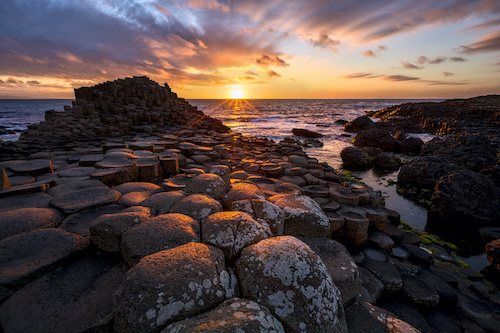 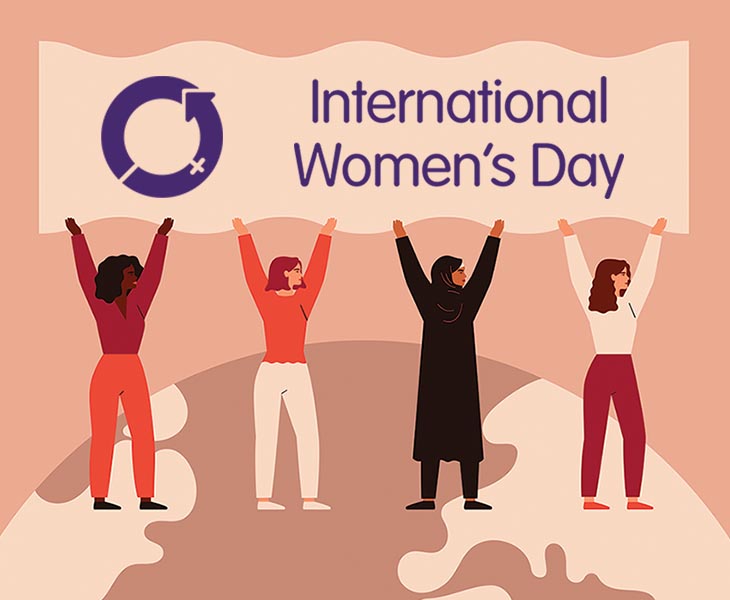 International Women’s Day (IWD) “is a global day celebrating the social, economic, cultural and political achievements of women”, a sentiment we are delighted to endorse.

It is no secret that the financial services industry has traditionally been viewed as something of an “old boys’ club” – but this is changing as we see more women climb the career ladder in prominent financial companies across the world.

We spoke to some of the tenacious women in our organization, all of whom are happy to be blazing a trail for women in finance, about their thoughts on working in such a male-oriented industry, and what advice they had for other women starting out. 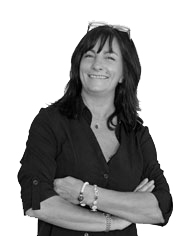 I knew the owners of Blacktower before I moved to Spain and was impressed with their long-term vision for expansion – also their sense of being a family business, no matter how big or small the company. 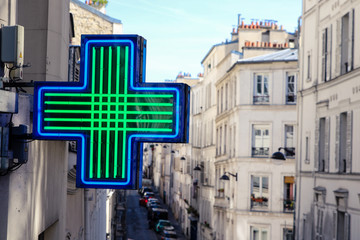 Since the global outbreak of COVID in early 2020, people all around the world have experienced financial pressure. To understand how UK, Spain, and Portugal are coping, we’ve taken a closer look at each separate nation and uncovered which cities are most concerned about the monetary implications of the pandemic, as well as those saving more now than ever before.

As we crest the wave into February, it would be safe to assume that some of January’s good intentions may have been washed away in the relentless flow of days and weeks that seem to pass ever more quickly. It can be tempting, if we haven’t made any significant progress with our goals, to just let them go for another year under the belief that frankly, life can be hard enough already.

The best course of action here, is to be kind to yourself. All the most worthwhile things in life are achieved through consistent, small actions – actions that can be turned into habits and gradually give form to our, as yet, unachieved goals. Practice a little every day, and mountains can be moved; so why should personal finance be any different and what are the best habits to adopt? 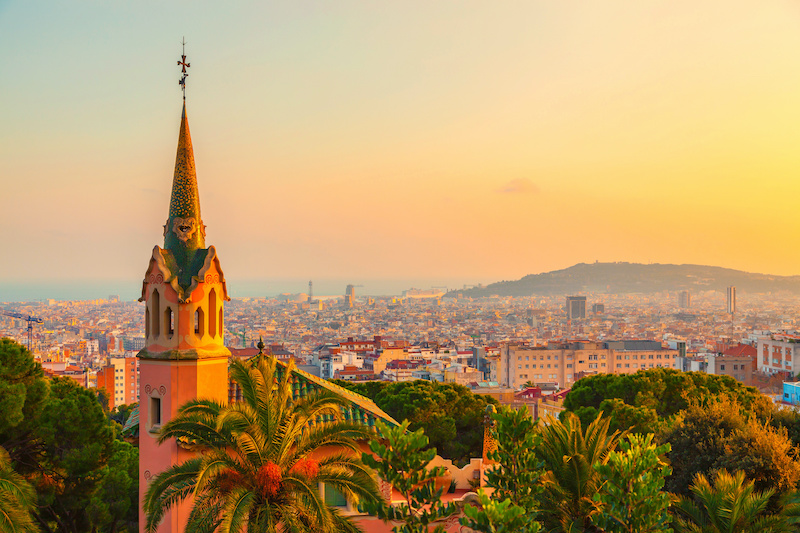 In popular culture, Spain is synonymous with sunshine, Paella, Flamenco and endless golden beaches.  All of which paint a familiar, and perhaps slightly old-fashioned view, of the fourth biggest member of the E.U.

There’s a lot more to this huge country than the easy stereotypes might suggest. There’s sunshine if you want it, but there’s also snow, desert, dense ancient forests where bears still roam free, and sleepy hill towns that appear not to have changed in a hundred years – nor seem likely to, in a hundred more.

There’s so much to commend it to the traveler, that they can be forgiven for beginning to dream a little, of what it might be like to live there, for real… for good. Let’s take a look at 5 cities in Spain where the prospective expat might think of living la vida local.