However, what the government may have failed to properly consider was that just as they are looking to balance the national books, Norway’s residents also have their own wealth management concerns – and making voluntary tax contributions can disrupt the financial plans even of high-net-worth individuals, particularly if they are in the process of pension or education fee planning.

However, it is probably fair to say that the Finance Ministry would have hoped to raise a little more money than it has so far; a sum that would not even be enough to buy a reliable second-hand car.

Perhaps the explanation for the modest haul is that many of Norway’s residents already pay a tax rate of 46.7 percent, and they are unlikely to feel they want to put Norway’s national wealth management concerns ahead of their own.

“The tax scheme was set up to allow those who want to pay more taxes to do so in a simple and straightforward way,” Norway’s Finance Minister Siv Jensen told press. “If anyone feels their tax level is too low, they now have the opportunity to pay more.”

It is probably pertinent that even Jonas Gahr Store, the wealthy leader of the left-of-centre Labor party, who was a leading critic of what he branded Norway’s unfairly low tax rates, has so far not opted to make any voluntary contributions under the government scheme.

The net result? It is thought that the scheme has cost considerably more to initiate than it has so far raised in voluntary contribution revenue. An unmitigated wealth management failure?

If you are an expat living in Norway and you feel you need some independent financial advice from experts who understand the system, please contact our wealth management team in Norway today. 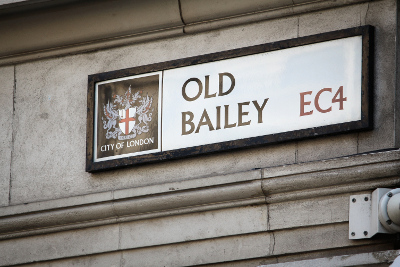 Increasing numbers of investors are motivated to put their money into ethically and ecologically minded investments. This is undoubtedly an admirable aim, however, investors who fail to take adequate international financial advice risk becoming vulnerable to scammers looking to prey on their good intentions.

This fact has recently been underlined with the conviction and sentencing of five men for their operation of a multi-million pound fraudulent eco-investment scheme; a scheme which has been described by HM Revenue & Customs as one of the largest of its kind to be carried out in the UK. 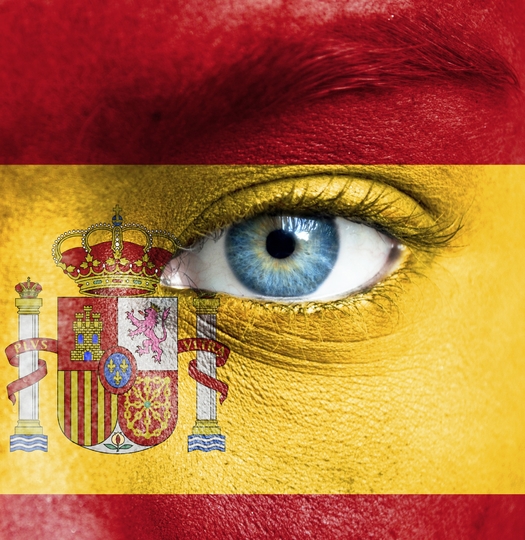