Looking at the history, it’s quite clear that, on the whole, Spain has never been too happy about giving up sovereignty of the 2.6 square mile peninsula. Attempts at establishing a joint sovereignty in the past have failed. There was a referendum back in 2002, asking Gibraltarians if they approved of Britain and Spain sharing control. The vote showed that citizens were overwhelmingly against the idea, with 98.4% of the population voting “No”.

Brexit has now provided an opportunity for the matter to be brought up yet again.

With the debate ongoing, now is a good time to look at some interesting facts that make the Rock so unique.

The Rock is a birdwatcher’s paradise, as it provides a perfect place to spot birds as they migrate from North Africa to Europe. There have been 315 species of birds recorded passing over Gibraltar.

It’s also famous for being home to a population of Barbary macaques – the only wild monkey population in Europe. There are thought to be around 300 of the monkeys on the Rock, and it’s believed they were introduced to the area by the Moors.

It’s not the best place for drivers

Just one look at a map will tell you that Gibraltar is very small. Because of its size, the Rock boasts just 29km of roads.

Not only that, but if a plane is coming into land on Gibraltar airport’s only runway, then you might not get very far in your car. It just so happens that Gibraltar’s busiest road, Winston Churchill Avenue, which goes in and out from the territory, intersects with the airport’s only runway and therefore must be closed every time a plane lands or departs (and you thought being stuck behind a level crossing was bad).

Gibraltarians certainly aren’t shy of celebrating their British connection. They use the pound, red telephone boxes are dotted about the place, and many UK retailers operate in Gibraltar (in fact, the Morrison’s in Gibraltar – the only one outside of Britain – is widely regarded as one of the retailer’s most successful stores.

But Gibraltar isn’t just Britain with sun. It has its own unique culture made up of different elements from Mediterranean countries. While English is the main language, the territory has its own dialect, called Llanito, which is mainly a mix of Andalusian Spanish and British English, with some Ligurian, Maltese, and Portuguese words thrown in.

The same mix of influences is seen in the cuisine. Favourites include the baked pancake-like dish Calentita and the pasta dish Rosto, which has Italian origins.

It has a network of underground tunnels

Constructed by the British Army, the tunnels have played important strategic roles throughout many battles. The first tunnels were excavated in 1782, but the majority were made during the Second World War. The tunnels acted as accommodation to many troops and a storage facility for food and ammunition. Today, some of the tunnels have become tourist attractions.

Gibraltar is very big on betting

It has a strong economy

With an unemployment rate of only one per cent and a GDP of £1.5 billion, Gibraltar is one of the most affluent places in the world. The economy is based on shipping trade, the online gaming industry, and the financial centre.

However, if Brexit results in trade and freedom of movement restrictions, then it will have the potential to create dire consequences for the Rock. This is one of the key concerns that Gibraltarians have about Brexit, fearing that it may take away their livelihoods.

Whatever the outcome of the Brexit negotiations, the population of Gibraltar will want to make sure their finances are properly safeguarded. And there’s no better way of doing this than by getting in touch with a financial expert in Gibraltar to help with your wealth management. If you’re living as an expat in Gibraltar and would like to know the best way to manage your savings, investments, and pensions, contact Blacktower today. 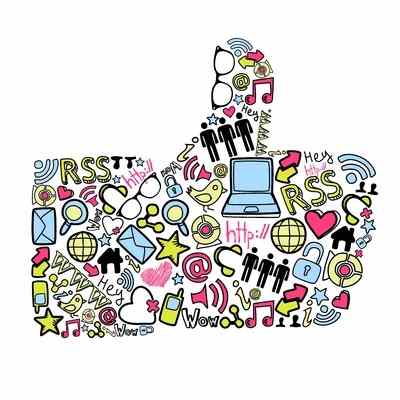 Social Media is now a prime area that investment scams are targeting.  Be careful of very clever advertising using your friends to lure you in.

I am came across one very recently on Facebook where a friend of mine had supposedly ‘liked’ a company that claimed to compare rates of investment interest from all providers available for Expats in Spain.  The rates offered looked extremely good, as an IFA I am supposed to know all the best rates available so I was intrigued to know more.

AROUND THE BRANCHES – Portugal Still Reliant on Foreign Investment 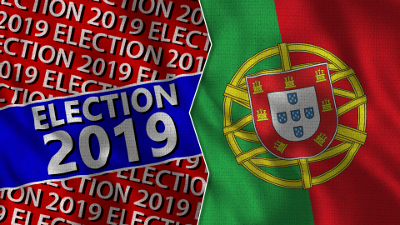 This week we look at what the recent re-election of the Socialists in Portugal means for expats and foreign visitors.

While Prime Minister Antonio Costa may be jubilant, it is likely that he will continue to rely on the investment and economic stimulation generated by foreign citizens and expats if he is to help the country keep its spiralling debt under control.