In the EU, social security, pension and healthcare entitlements are reciprocal – all European citizens can move around the EU and their entitlements move with them. If you work in Spain and pay tax, you are entitled to state-run healthcare in the same way as Spanish nationals.

In terms of healthcare for retirees and non-workers, when a British expat needs treatment in Spain, it is free because the NHS reimburses the costs.

Pre-Brexit retirees, permanent residents in Spain (for over five years) and those who were not covered for the state healthcare needed an S1 form from their local INSS office (Instituto Nacional de Seguridad Social/National Institute of Social Security), the DWP’s Overseas Healthcare Team, or the office which paid their exportable DWP benefit.

Children and pregnant women in Spain are guaranteed access to healthcare, and the same is true for anyone requiring emergency treatment.

What does Brexit mean for expat healthcare in Spain?

There are still some questions over expat healthcare in Spain. The UK Government’s official website states that all residents in Spain need to register to access healthcare. Basic state healthcare services are free, but there may be some things to pay for, such as prescriptions. For more information, check the Gov.UK website on healthcare in Spain.

If you’re a permanent resident, you’ll need to register, then show proof of healthcare cover using something like social security contributions, private insurance, or contributions to the public health insurance scheme, the ‘Convenio Especial’.

What does this mean for pensioners and retirees in Spain? Under Spanish law, UK citizens are still eligible for healthcare if they can prove residency and have a work permit, but healthcare for retired expats in Spain might be a different story. Pensioners may be required to make a certain level of monthly contribution to fund the cost of care. If you’re feeling concerned or if you’re not sure what to expect when it comes to healthcare for retired expats in Spain, speak to the experts at Blacktower today.

What is happening right now?

Media reports suggest that since the Brexit vote there has been a surge in British citizens who are relocating to a range of EU countries – Germany and France have proved the most popular so far.

The EU-UK Trade and Cooperation Agreement, which will determine some matters relating to healthcare, is due to be considered by the European Parliament in early 2021. There are some policies in place to protect British expats in Spain and across Europe on matters relating to healthcare, social security, pensions and benefits, but the final ratification will determine the results for expats looking for healthcare in Spain.

It seems that expats and UK residents alike could see their access to healthcare in Spain change –  for many of us, we will simply have to wait and see.

One thing is certain though, expats who are going to face higher costs for healthcare will need to receive financial advice in Spain post-Brexit to help them cope.

At Blacktower, we make it our priority to understand the local jurisdictional rules and regulations so that we can offer clients the most appropriate and up-to-date financial advice possible. If you’re not sure if you need expat health insurance in Spain, or if you have questions about the cost of healthcare in Spain, speak to Blacktower today. Our experts can help, with years of expertise and an awareness of all up-to-date rulings surrounding Brexit and healthcare in Spain. 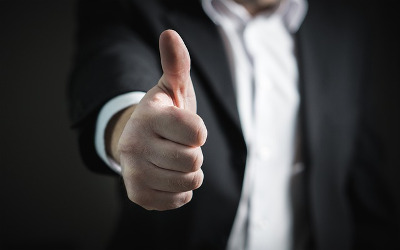 There are many reasons why British nationals choose to move to the Netherlands. There’s the vibrant and friendly culture, great healthcare, and low crime and unemployment rates. All these factors may have something to do with recent findings which show Dutch happiness levels are very high compared to the rest of the world.

A recent report, researched and published by independent market research company Opinion Matters for HR provider ADP, titled “The Workforce View in Europe in 2017” looked at the opinions and views of nearly 10,000 workers across Europe.

Financial changes in France for 2018 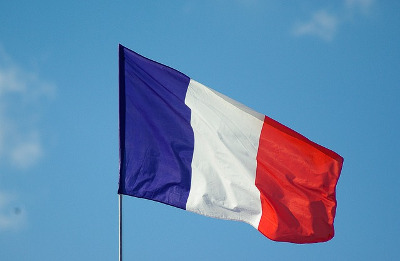 January 2018 will see the French government introduce several legislative, tax and other financial changes, some of which will be of interest to British expats living in France.

First and foremost is the change to the wealth tax – also known as the Impôt de Solidarité sur la Fortune (ISF – or the “solidarity tax on wealth”). We touched on the topic last year when discussing the number of French job opportunities rapidly increasing.

The country’s president, Emmanuel Macron, who was elected in May 2017, has introduced the change as part of a push to attract more wealthy investors to France. The change is just one of many in what he called a “profound transformation of France” in his new year’s address.