In a sense, the Tax Treaty changes very little other than to provide clarity and reassurance, and end “the irritating myth that Gibraltar is anything other than entirely cooperative when it comes to the exchange of tax information”. *

Gibraltar’s Chief Minister Fabian Picardo described the Treaty as “an important moment for Gibraltar and for our relations with our neighbour. This treaty recognises the existence of a separate and distinct tax authority in Gibraltar.” *

There are other important components to the Treaty. For example, it includes landmark recognition from Spain regarding the existence of registered Gibraltarians and the Gibraltarian Status Act which determines the details necessary for citizens to be able to register and describe themselves as “Gibraltarians”.

The Treaty has also cleared the way for the Spanish Government to remove Gibraltar from its blacklist of “tax haven jurisdictions” in the future. Other important direct and indirect effects of the treaty include the following:

The work that went into negotiating the landmark treaty should not be underestimated; it is only the second time that the UK and Spain have been able to agree an international treaty over Gibraltar, and the first since 1713’s Treaty of Utrecht.

If you live or work in Gibraltar and would like help structuring your finances in a way that best advances your interests, contact us today.

*https://www.gibraltar.gov.gi/new/sites/default/files/press/2019/Press%20Releases/152-2019.pdf HM Government of Gibraltar – Tax Treaty with the Kingdom of Spain

Tax Return Deadlines for Expats in the Netherlands 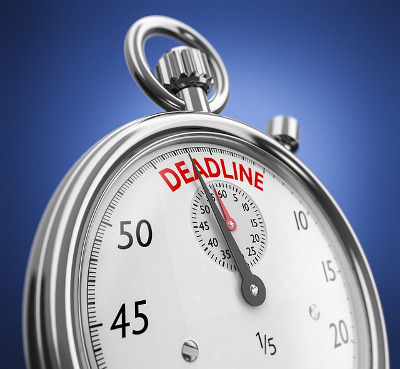 If your expat financial adviser in the Netherlands has not alerted you to the fact already, you should be aware that the deadlines for Dutch tax returns are looming. Depending on your circumstances, these are as follows: 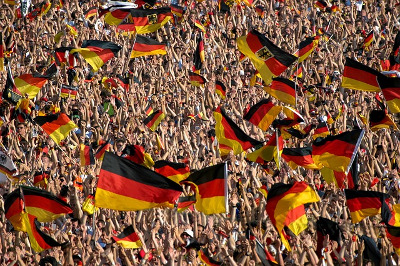 Expatriate Brits living in Germany have been advised to look into the possibility of becoming German citizens, as, amongst other things, naturalisation is likely to make the practicalities of Germany wealth management more straightforward.

Expat group British in Germany has said that British people living in the country should act quickly as it will likely be harder to achieve citizenship if the UK leaves the EU on March 29 2019 without a deal. In the event a deal is reached, Brits will have until 31 December 2020 to apply for dual citizenship, according to Germany’s foreign ministry.

Effectively, this means that if Brits want to be able to ensure dual citizenship, they must act quickly as a no deal scenario could mean they have to renounce their British citizenship if they wish to become German citizens. The sooner Brits attend the Ausländerbehörde (Foreigners’ Registration Office) for advice the better their chances of securing a favourable outcome.