Why did she transfer from her final salary scheme?

Mrs Dee’s main reasoning was that she wanted the flexibility to be able to leave her pension to whomever she wanted after her death – her children and husband. Under the final salary scheme her husband would have received just half of the £15,000pa. When she reached 55, Mrs Dee also wanted to be able to access her pension, if required, and to be able to take out varying amounts if and when she wanted. This was made possible by cashing in her final salary pensions.

The demand for transferring workplace pensions into private arrangements has shot up since new pension freedoms were introduced two years ago, and the temptation to switch has grown in the last year as final salary pension transfer values have soared to record levels.

The reason pension transfer values have soared is because rock bottom interest rates and gilt yields mean Pension Members are being offered a multiple of their promised income at retirement. This is usually between 20 and 25 times, but since the vote for Brexit, multiples of 30 or above are not untypical.

These record transfer values will not last if interest rates rise

Act now and you too can take advantage. Before you start taking your pension, speak to Blacktower. Opportunities like this don’t come along more than once in a lifetime! 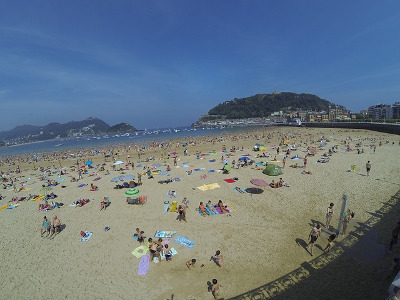 The purpose of the ONS’s report, which is the first in what is intended to be a series, was to collect accurate, up-to-date information on the citizens most likely to be affected by Brexit. It was produced in partnership with the Instituto Nacional de Estadistica (the Spanish National Statistics Institute).

The structure of your wealth and your tax affairs should always depend on the particular laws and regulations of where you reside in the world as well as the nature of your long-term goals. The expat financial services market has evolved in order to help cater to these considerations and in some cases this includes helping ensure clients meet the demands of wealth tax.

The notion of wealth tax is an easy one to understand – a tax levied on personal capital above a certain threshold or thresholds – but it is by no means universally embraced as economic good sense, not least because it often may serve only to keep high net worth individuals from emigrating to a high wealth tax jurisdiction.