The hope is to come up with a robust arrangement which is fair to employers, employees, and the wider economy.

The paper was issued by the pensions minister, Richard Harrington. Harrington stated that with “recent high profile cases highlighting the risks inherent in defined benefit pensions, we want to ensure that these important pension schemes remain sustainable for the future and that the right protections are in place for members”.

However, some of the changes suggested by the paper are likely to be controversial.

One of the paper’s proposals is to allow companies to change the way they up-rate their pension payments in order to keep up with inflation. The suggestion is that employers should be able to increase their employees’ pensions based on the consumer price index (CPI) rather than the usually higher retail price index (RPI). This change would allow those companies that are financially “stressed” to cut their contributions to pension schemes by thousands of pounds, potentially saving them £90 billion – good news for the business, but bad news for the former workers.

The paper states that CPI has been lower than RPI in nine out of the last ten years, and moving from RPI to CPI would a pension scheme member could lose out on roughly £20,000 over the course of their retirement. The Guardian reports that 75 per cent of pension schemes in Britain use RPI instead of CPI.

The green paper also suggests that in certain circumstances the annual indexation could be suspended altogether in cases where “the employer is stressed and the scheme is underfunded”.

Unsurprisingly, these proposals are not popular with trade unions. Tim Sharp, a pensions policy officer at Trades Union Congress, said, “Pension reforms should be judged on whether they improve workers’ standard of living in retirement. It is hard to see how measures that transfer wealth from pension savers to shareholders would achieve this.”

The former pensions minister Steve Webb agrees that “relaxing standards on inflation protection” could lead to big problems, possibly causing “millions of retired people being at risk of cuts in their real living standards”.

The consultation has been launched and will conclude on 14 May 2017.

If you require advice in relation to your pension, then contact a Blacktower financial adviser today. We can help ensure you’re well set for retirement. We also offer expat financial services, so we can advise you on what best to do with your pension, such as moving it into a QROPS, if you live overseas. 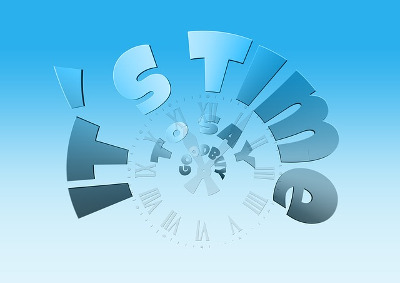 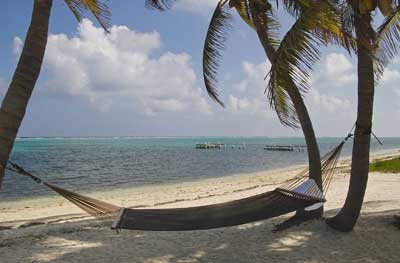 It has been revealed that Harvey McGregor, the lawyer who innovated Grand Cayman as a tax planning centre for high net worth individuals, inspiring the growth of the financial services community in the Caribbean islands, has left an estate worth £1.4 million to his long-term partner.

McGregor had such a profound impact on the Cayman Islands wealth management sector that it is now home to the world’s fifth largest banking sector while also at the forefront of the expat financial services industry; with both Blacktower and Rothschilds having offices in the British Overseas Territory. It is also ranked as the world’s second leading tax planning destination, behind only Luxembourg and, in testament to the work of McGregor, has the highest standard of living in all of the Caribbean.