According to statistics from HMRC, the average value of a QROPS transfer over the more than 11 years since April 2006 has been £93,087, and under the 25% rule, transfers of this value would attract a charge of £23,272. Surely this is too much. But given that since 2006 around 105,000 pension savers have between them transferred close to £10 billion as part of QROPS arrangements it is easy to see why the government is reluctant to abandon such a lucrative tax.

Those behind a recent petition to the UK parliament certainly think so. The petition has labelled the charge as “unfair” and the creators have said it denies them the opportunity “to make the most of their retirement savings”.

“The overseas transfer charge discriminates against expats outside the EEA in a country which does not host a QROPS, making them pay a 25% exit tax on moving their pension fund from the UK to a QROPS to gain better financial terms,” said William Wilson, who lodged the petition on the website of UK parliament.

“The charge is unreasonable as the rules punish QROPS members for financial planning when savers with other pensions, like Self-Invested Personal Pensions (SIPPs), can live in the same place as a QROPS saver and suffer no transfer charge on moving their fund.”

It is also a concern that the tax seems to push against the notion of self-determination regarding financial expat affairs. If the government is serious about allowing people to have both freedom of movement and freedom to decide their own financial affairs, wealth management and pension planning, they should not be discouraging them and in some cases debilitating them for making bold choices in regard to their pensions.

In order to generate responses from parliament the petition needs to be supported by at least 10,000 signatures by the time it closes on 19 July 2018, so it could still be some time before the issue receives the debate it clearly deserves. 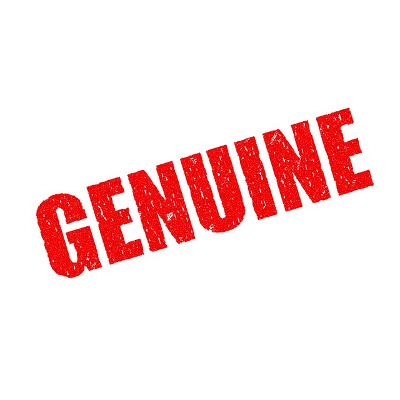 Regulation is essential in the financial services sector. Not only does it help you ensure that you are receiving financial advice from a professional with a minimum level of expertise, it also enables you to have confidence that you are dealing with someone who is legitimate, rather than a fraudster

Sadly, the cases in which people have lost their money are proof positive that some people are not what they seem.

Regulation is crucial because it provides a framework for outlining the kind of services and advice you might receive; bringing a level of consistency, predictability and reliability to the financial services sector. 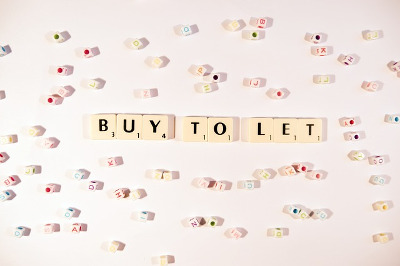 For expats, when it comes to money, planning ahead is essential so that your financial future remains stable.

There are several effective ways to get prepared, which include everything from taking out a suitable life insurance policy for expats, moving your pension into an overseas scheme so that you get tax advantages on your retirement savings, and making smart decisions on investment opportunities so they will provide worthwhile returns in the future.

One major investment opportunity that increasing numbers of British expats are keen to be a part of is the buying of UK property to then rent out to tenants – AKA buy-to-let.