Expats may be required to produce regular savings proof

However, British expats already living in the EU are unlikely to be affected as it is probable that the government will succeed in ensuring that reciprocal agreements protect their right to reside within the EU.

As it stands, non-EU nationals wishing to live in EU countries have to provide documentation in relation to their expat regular savings, income and pensions in order to receive EU residency visas, so it is possible that British nationals will have to do the same.

“It is likely there would be a system of long-term permits and residency. We want what is in the best interests of the British people but this will form part of the discussion,” a Home Office spokesperson told media.

However, there is still the possibility that Prime Minister Theresa May and her government might be able to achieve a more favourable deal with EU negotiators; in such a situation British nationals may be subject to exemptions on various EU residency visa rules.

The EU Commission, supported by France and Germany, has already indicated that it might introduce a visa waiver for British nationals, albeit for a fee of around £10.

Is another Banking crisis just waiting to happen? 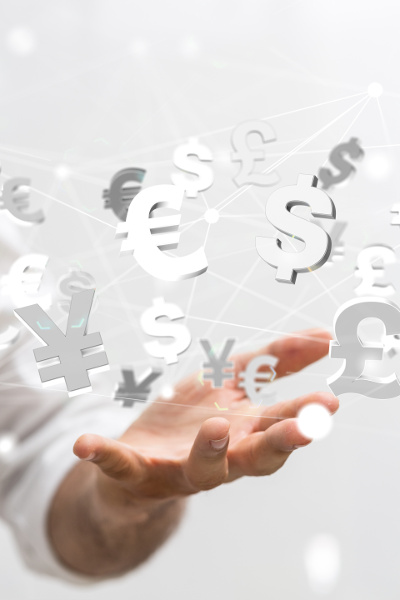 It’s 10 years on from the Northern Rock collapse. But have we all become complacent enough again to believe that the banks are now too big to fail. Well wake up and look at the facts.

Britain’s finance sector is an “accident waiting to happen”, according to a report branding the Bank of England’s stress tests as “worse than useless” on the 10th anniversary of the Northern Rock collapse.

Are you still eligible for UK residence tax? 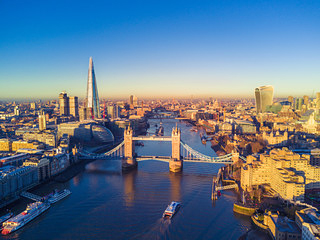 Some of the most confusing and complex areas for any UK expat to decipher are their tax obligations, in both their new home country, and their country of origin. Should you be paying tax on foreign income? Is there any kind of foreign residence tax exemption? How can I get a residence tax definition? It’s a labyrinthine subject, and one that merits the help of a financial professional, but it’s good to be forearmed with a basic grasp of the subject before you do so. If you are liable to pay UK tax you will be expected to file a tax return, failure to do so or not doing so in good time, can result in penalties and even interest payments on monies owed.