And it appears the Dutch government has heeded the report, much to the disappointment of many expats who may have seen the 30% tax ruling as a main motivating factor in their decision to move to the country, because the time limit on the 30% ruling for expats will indeed be reduced to just five years, with effect from January 1, 2019.

The reduced duration will apply not only to new expats moving to the Netherlands but also to those already benefitting from the tax relief.

This means that the change has the potential to cause issues for those who may have based their expat financial planning in the Netherlands on the fact that they could claim the tax break for the full eight years.

Unsurprisingly, the announcement has been met with a backlash. DutchNews.nl reports that a petition has been set up on Change.org – titled International Professionals Against Retroactive Ruling – to urge the Dutch government to amend the rule change so that it only applies to future expats who move to the country after January 1, 2019.

Mike Arthur, who started the petition, believes that by making the five-year time limit retroactively apply to existing expats, it will negatively impact “thousands of expats in the Netherlands who have built their financial lives around the expectation that the Dutch government would honour the deal they offered us that brought us here in the first place”. At the time of writing, the petition has gained almost 12,000 signatures.

While it’s clear that the change to the Dutch tax break for expats is hardly welcome and many expats will be hoping the decision is reversed, if you know that the reduction to five years is going to affect you it’s probably a good time to prepare your finances the best you can.

Take action and plan ahead as early as possible – speaking to one of Blacktower’s financial advisers in the Netherlands is an effective way of making sure you do only what’s best for you and your money. So, if you’re at all concerned about how you may be affected by this news and would like to discuss your options with a professional, contact Blacktower today.

With the cost of living crisis worsening in the UK, many workers are concerned about the future as well as the present as the pressure of rising interest rates and the prospect of a recession makes it increasingly difficult to put money aside for retirement.  However, when compared with the population of mainland Europe, it […]

NEWS WRAP – Financial Advice Reassurance in the time of Coronavirus 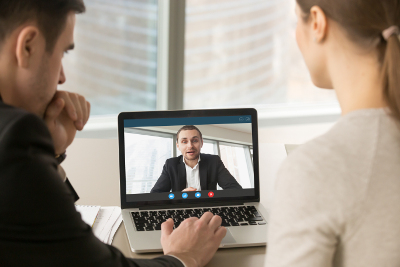 The financial services industry is responding to the coronavirus crisis as firms try to come to grips with extreme market volatility, speculation of recession, and general health and welfare concerns.