With the referendum due to be held on June 23, the expats’ appeal is being expedited and it is anticipated that a decision will be reached in the next few weeks. The government is wary of a successful appeal, with parliament recently warning that giving all expats the right to vote would be a “complex and daunting task”.

However, such a task would seem slight when compared to the business of the UK renegotiating its trade treaties should Brexit go ahead – something experts predict would take as long as a decade.

Yet, it is important not to forget the individual lives of those involved. For example, those with expat regular savings, pensions and wealth management plans would have to make considerable changes in order to adapt to a Brexit. In addition, there is the considerable issue of EU nationals currently living in the UK.

“It is estimated that 2 million Brits live in other EU countries…Take elderly people who have lived for 10 years in Spain. After five years, they acquired a right of permanent residence as citizens of the union and that includes access to the Spanish healthcare system,” Prof Derrick Wyatt QC, emeritus professor of law at Oxford University told a parliamentary committee.

“If we leave, what do we do about vested rights? Do we recognise rights to permanent residents that have arisen? What transitional rights do we give somebody who has been working for four years in the UK and has children at school and so forth?”

As the expats’ appeal goes ahead it is hoped that the issue can be sorted out quickly and British expats abroad are, at the very least, given a voice with which to show their feelings on Brexit. 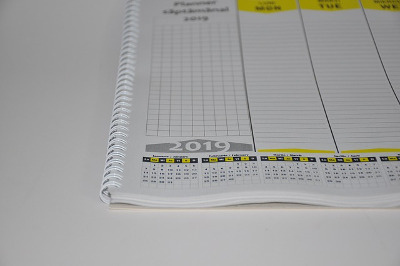 Tax planning should be a New Year priority for any British citizen who has recently become an expat.

Just last year HM Revenue & Customs increased its efforts to ensure expats met their full tax obligations and has begun to successfully use EU laws that encourage co-operation between member states. “We will not hesitate to use all legal means to collect taxes that are owed,” commented an HMRC spokesperson. Despite this tough talking, the EU this year criticised the UK for its poor record of cross-border tax collection.

It is important to remember that although the HMRC’s new stricter approach remains at an early stage, it is already paying dividends for the government, which estimates that it lost £1.7bn in tax revenue in 2016-17, compared to £4bn in 2011-12. Furthermore, 1,006 requests for tax information were made to EU authorities in 2017. This resulted in the recovery of £5 million. In comparison, similar requests in 2013 yielded just £800,000. 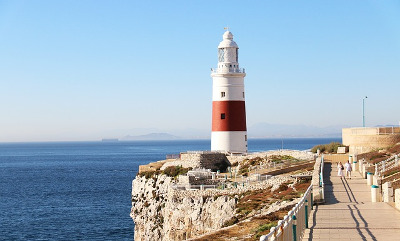 On April 6, many new regulations for QROPS came into effect. These changes were made to make the taxation of foreign pensions more in line with UK pensions. Any QROPS not registered as being compliant with the new rules by April 5 could be delisted by HMRC.

One significant change means that, as long as they qualify under the other requirements, it’s no longer compulsory for schemes to adhere to the “70 per cent” rule. This is a rule that ensures providers ring fence 70 per cent of the pension contributions transferred into the QROPS in order to provide the saver with income for life.