In October, as a response to the upset, the government announced – in what’s known as the ‘Votes for Life Bill’ – that it would be scrapping the 15-year time limit. Thus, allowing all expats, regardless of how long they’ve not been registered in a British constituency, the right to vote in parliamentary elections. The government promised that all expats would be eligible to vote in time for the 2020 election.

However, the upcoming surprise election was not foreseen. Now, a British embassy official in Madrid has confirmed that, while the government remains “committed to changing the law to enfranchise all British ex-pats”, there is not enough time to pass the Votes for Life Bill before the snap election.

Because the outcome of the election is likely to be vitally important in respect of how Brexit negotiations will be carried out, and because the government specifically promised expats they would have their say in the next election, many feel the timing is unfair.

Unhappy with the news that she and others like her will be disenfranchised, Chris Madsen, an expat living in France, started a petition demanding that long-term expats be given the “fundamental” right to vote. Madsen said the 15-year rule may be OK in matters of local politics, “but in the recent referendum it prevented many of the very people whose lives would be most greatly affected from having a say in their own future”. Madsen believes that the same thing happening again is unacceptable. The petition gained thousands of signatures in just 24 hours.

In the meantime, if you’re an expat who’s lived outside the UK for less than 15 years, then you should check you’re on the electoral register and apply for a proxy or postal vote as soon as possible.

As for the actual election itself, what might it mean for expats? Some are concerned that if the Conservative party wins, it will convince the government to stick to their plans of a hard Brexit, withdrawing Britain from the single market and potentially causing problems for many around Europe. On the other hand, if Labour or the Liberal Democrats (who are very much an anti-Brexit party) gain more seats, then the whole Brexit strategy is likely to be changed (and the decision to leave could even, potentially, be reversed).

Whether the result of the 2017 general election makes things clearer or just further adds to the uncertainty over Brexit, expats can help themselves by having sound financial planning in place so they are well prepared for the future outcomes. Blacktower offers a variety of expat financial services to help you reach the best decisions on managing your money.

The France Show by Kelly Roberts 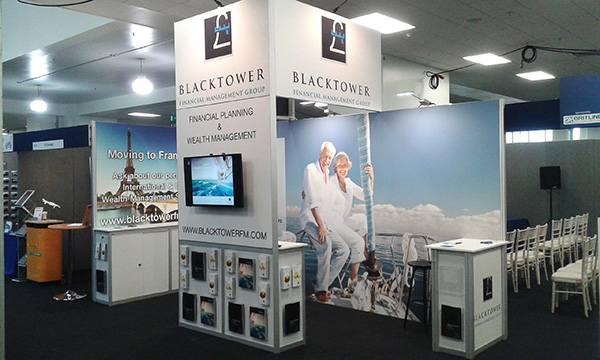 Last weekend The France Show brought its exhibitors and visitors the best of France – food, wine, property, holiday ideas, travel offers and entertainment – all under one roof. Visitors experienced a great French market, cookery demonstrations, tutored wine tastings, language and travel theatre, and even a chance to play pétanque!

The France Show also hosted the largest French Property Exhibition in the UK.

The Blacktower France Team would like to thank all the visitors who came to the 2016 show and visited the Blacktower stand. 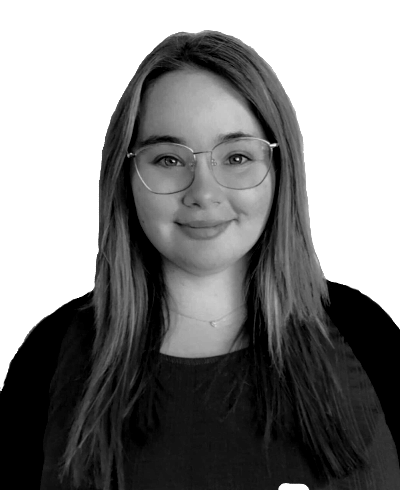 What is the most important aspect of your work, in relation to clients, or the part of your day-to-day role which gives you the most satisfaction?

I don’t have direct contact with clients unless they visit head office, and that’s become far less frequent over the last 18 months – I suppose the head office team are my clients and it’s my job to support them. As office receptionist my role has changed a lot since more of the day to day business interactions are taking place online and not face to face. But I keep busy by helping everyone in the office in whatever way I can, even if that’s just keeping them supplied with coffee! I get real satisfaction from being part of a team and knowing that I can help to ease someone else’s workload and make their day a little bit better.