I Have Retired; Time To Move Abroad

If you decide to release a lump sum from your pension to move to another country, then it is worthwhile knowing how that lump sum will be treated in a different country.

We decided to look at three popular destinations for the UK Expat.

France, Portugal and Malta all have very favourable tax treatment for money moved to these jurisdictions.

If you hold a S1 form it gets even better…

You are exempt from these social charges if you hold an S1 form, which is a certificate of entitlement to health care in another European Economic Area country, provided via the social security authority in your home country.

So, would you remain in the UK and be taxed up to 45% or prefer an overall tax rate of 7.1pc in France? Hard choice I know; that can easily be further washed down with a glass of Bordeaux and some fine cheese.

If you are looking for more Sun and the ability to play loads of golf then there’s always Portugal. Those retiring to Portugal could benefit from the Non-Habitually Resident regime, which applies if you have not been resident for tax in Portugal within the previous five years. In short, this gives you tax exemption on foreign income sources – including interest, dividends, employment income, rental capital gains and pensions – for the first 10 years of a residency.

I have recently read an article that states the following: “The taking of a UK pension in the form of one or a series of lump sums in those first 10 years should mean no tax liability whatsoever would apply to the payments in the UK or Portugal.” I would challenge this statement as I do not believe HMRC would be happy with no tax being paid at all. That said the NHR system is clear on its taxation of foreign based income – but to be on the safe side, I would seek advice for a tax specialist.

Then there’s Malta. Malta, like Portugal has actively set out its regime to encourage people to retire there with its Malta Retirement Programme.

By taking up the MRP, beneficiaries will be able to benefit from a tax rate of 15pc on any income arising outside Malta which is received in Malta. To qualify for the scheme, the applicant must be an EU, EEA (Iceland, Norway and Liechtenstein) or Swiss national. You will also need to either purchase or rent a property in Malta (€275,000 value or €9,600 a year rental) or Gozo (€250,000 value or €8,750 a year rental).

While the benefits under the new pension rules are clear, there are a number of risks that expats need to be aware of in relation to these changes. Besides the risk of their pension pots running out too soon, they should beware fraudulent investment schemes targeting pension wealth.

What is clear is that you should make no decision on what to do with your pension pot until such time as you have sought professional financial advice. Your pension pot is supposed to be for life and you need to carefully invest the funds to be able to provide you with that lifestyle you have always dreamed of living.

Inheritance is becoming an increasingly important factor for overall wealth 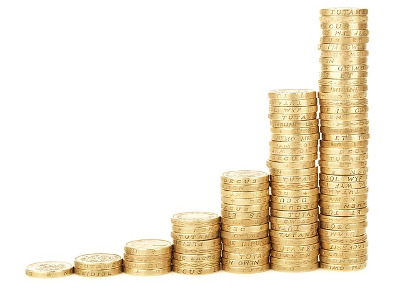 A big part of your financial planning is deciding what is going to happen to all your money and possessions once you pass away. For many, effective estate planning is a crucial process that should not be taken lightly – and for a good reason.

It appears that inheritances are a key source of wealth for younger generations, although the amount of wealth people will receive varies greatly, many will rely on the death of parents and family in order to help them afford major items such as going to University, buying a property or starting a business. 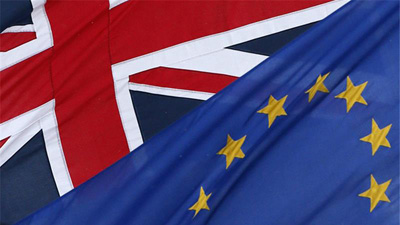 A new report published by the Cabinet Office has found that expat UK pensioners will be in need of sound expat financial advice should Britain choose to leave the EU following June 23rd’s referendum.  The report states that any such Brexit would cause a “decade of uncertainty” for expat UK pensioners, potentially prompting the need for urgent expat wealth management advice.

Under current arrangements UK pensioners living abroad within the EU receive full state pension increases and there are concerns that this would change if Brexit goes ahaed; leaving the UK government needing to renegotiate terms for indexed social security payments for expats living in Europe.