What problems could a rising state pension age cause?

Currently, the earliest a state pension can be claimed is 65 for men and 63 for women (the exact age will depend on the date of birth). The state pensionable age for men and women is set to increase to 66 between October 2018 and October 2020. This will then rise to 67 between 2026 and 2028.

Plans are in place to then increase pension age once again to 68 in 2044. This means that the UK will have a higher state pension age than any other OECD country (Organisation for Economic Co-operation and Development). The Government says it has no further plans to raise the age any higher than this, but former pensions minister Steve Webb, who originally found out about the “aggressive” changes to the state pension age by looking through documents produced by the Department for Work and Pensions, believes that it could potentially rise to 70.

But why must the pension age increase at all? The answer is simply that people are tending to live a lot longer, and the government needs to ensure that the system remains financially sustainable.

However, the problem with the eligible age rising like this, as the PSLA states, is that it will make life very difficult for two groups: people who have a lower than average life expectancy (and who will therefore receive hardly any state pension) and those who struggle to stay in work before they reach the pension age because of poor health. This can be viewed as discrimination to poorer areas of the country, as people from less prosperous areas are more likely to suffer ill health earlier than those in more affluent areas.

In order to retain fairness for all UK citizens who have worked their entire lives and deserve a sufficient retirement fund, the PSLA has recommended replacement of the triple lock system – a system put in place under David Cameron to ensure that state pension amounts rise annually in line with inflation – with indexation in line with earnings. This will allow the state pension to maintain its current value of roughly 30 per cent of the average earnings.

As the director of external affairs for the PSLA, Graham Vidler, stated, “We believe the fairest approach for current and future generations of pensioners is to drop the triple lock and halt further increases in state pension age. A state pension maintained at 30% of average earnings can provide a strong basis for future retirement incomes.”

Explaining the reasoning behind the suggestion, Vidler said, “Removing the triple lock can keep [the state pension scheme] affordable without the need to increase state pension age still further to the detriment of people with poorer health.”

Vidler also opposed the idea suggested by some pension experts to have a variable pension age, saying that it would “sacrifice the simplicity and clarity of the current system”.

No matter how the state pension age may change, proper wealth management is key. It’s never too early to start planning your pension, and Blacktower can advise you every step of the way. From international pension planning advice to offering expat financial services, such as how to set up a QROPS (qualifying recognised overseas pension scheme), we can help you get all your finances in check so you are well prepared for the future.

Pensions may strengthen for the younger generation 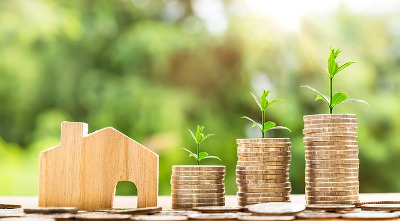 It’s never too early to start saving for a pension – you’ve no doubt heard that one before, perhaps while searching for pension advice online or in news reports on the financial future of pensioners in this country.

Hopefully, you took note of it and started saving as soon as you possibly could, thinking of your retirement planning long before other milestones such as getting married or having children. Maybe you left it a little later. Either way, solid financial planning, which may involve pension transfer advice from a professional financial adviser, should help you make secure financial decisions.

Young workers today don’t need to have someone to remind them that they should be saving for retirement thanks to auto-enrolment, which is a scheme that makes sure, unless they choose to opt out, all workers pay part of their salary into a private pension scheme. As almost everyone could do with starting their retirement saving as early as possible, auto-enrolment is a great idea, and now it appears that it could be the main factor in the improvement of future pension incomes, settling fears that some young savers may have regarding the prosperity of their long-term future.

The Modelo 720 (Overseas Asset Declaration) Is it legal or not? 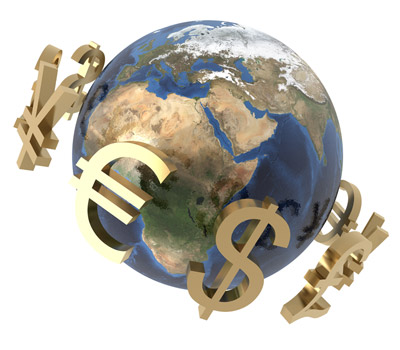 Over the past year, I have come across many an expat, not just UK expats, but Dutch, Belgium and German who have said to me, ‘I am not doing the Modelo 720 as the EU has ruled it is illegal, and also the Spanish authorities will never find out if I don’t declare.’