The SFS jury explained that the city was chosen because it is “forward-thinking and pro-active”. SFS chairman Caroline Sundberg praised the city for prioritising students and making sure they are well accommodated by increasing student housing and the influence of students in the city. “This brings hope and trust to the students of Gävle,” Sundberg said. The city also has a positive outlook for the future, with plans for further development.

The city’s largest educational institution, The University of Gävle, has a strong focus on creating sustainable living environments through research and higher education. It offers international courses on topics such as electronics/automation, geomatics, and energy systems and has around 17,000 students currently studying there.

What other cities in Sweden are great for study?

Though it may have nabbed the crown this time around, Gävle isn’t the only place in Sweden that ranks highly for higher education. Here is just a small selection of other notable Universities that grace the Nordic country:

With a high quality of living, an excellent network of efficient public transport services, and no pressing requirement to learn the language (Sweden ranks as one of the top countries in the world when it comes to citizens’ English skills), Sweden is an ideal country to move for study. What’s more, if you’re a citizen of an EU, Nordic, or EEA country, then you do not have to pay tuition fees.

Ensuring your finances are in order

However, the cost of living in Sweden is high and, therefore, it’s important to get all the help you can with wealth management. After all, the future is unpredictable, so it’s advisable to make sure you’re using your money as wisely as you can.

Blacktower has expat financial advisers in Sweden to help you manage your money so you’re better equipped to reach all your financial goals. Get in touch today.

Premier FX collapse – What to do next for customers 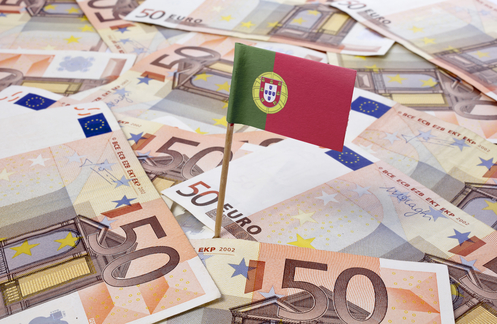 The collapse of foreign exchange company Premier FX in the Algarve has caused shockwaves throughout the expat investor community in Portugal, with many customers now confused as to where they go from this point.

The death of founder Peter Rextrew on June 16 appears to have precipitated financial meltdown for the firm and on the 13 August administrators were appointed.

Customers who have their expat regular savings in Portugal tied up with the forex company and anyone who has sent money to the firm, should now provide as much information as possible to the administrators.

Norway’s novel wealth management strategy of allowing taxpayers to pay additional tax if they feel their mandatory contributions are an insufficient reflection of their true capability to pay has yielded a perhaps unsurprising result: since the scheme’s launch in June just $1,325 in extra revenue has been raised.

The voluntary contributions strategy was initially mooted as a response to criticisms that Norway’s centre-right government was over-enthusiastically cutting taxes while simultaneously increasing spending.