Grand Cayman was the fifth location of a 14-stop tour, which headed to the Domincan Republic shortly after Cayman. The winners of the women’s title in this leg were Betsi Flint and Kelley Larsen of United States-A – it was a close victory over Karen Cope and Nathalia Alfaro of Costa Rica. Taylor and Trevor Crabb of United States-A claimed the men’s title, with Cameron Wheelan and Michel Plantinga coming second.

It was an excellent tournament – one of many great events in the Cayman Islands.

Norway’s high cost of living off-set by its perks 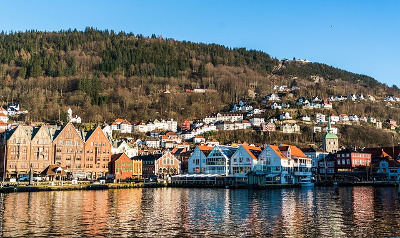 Norway is well-known for its high living costs. The Nordic country is one of Europe’s most expensive countries in which to live, with property and food prices much higher than the UK.

But exactly how much more expensive is everyday living? According to figures from Numbeo, the cost of living is 48.5% higher than the United Kingdom, with rent almost 15% higher and consumer prices almost a third higher. And if you’re a fast food fan, The Economist’s Big Mac Index 2017 revealed that Norwegian’s pay the second highest price in the world for the burger. 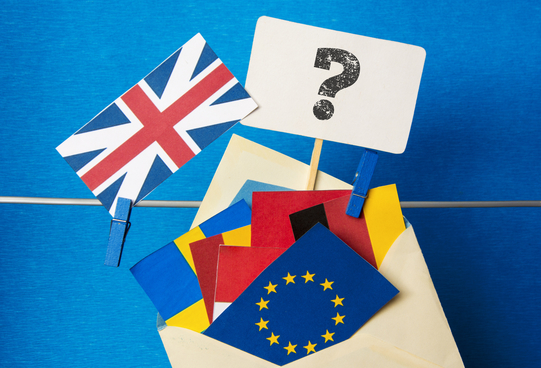 As an expat myself, I have been keeping a close eye on the news relating to the British people’s decision to seek an exit from the EU. Our newspapers are filled to the brim day in and day out with commentary from the ‘Brexiteers’ and ‘Remainers’. Everyone seems to have an opinion as to what will take place, how it will look and what actions you need to take – but the basic facts at this moment in time are that ‘we don’t know’ – it is all speculation.