The EU Commission said the system of security checks is necessary to prevent terrorists entering the open-borders area, but UK Brexit critics warned it is further evidence of the hidden cost of quitting the Union.  Under the system, countries from outside the EU which do not require a full visa to travel to the bloc, will now pay a five Euro fee and must complete an online form.  The EU’s security commissioner has attempted to justify the charge by saying that it is an anti-terrorism measure.  What is not clear is what effect this will have on ex-pats travelling back and forth to the UK.

MPs have latched on to the potential charge as another hidden cost of Brexit and an example of how Brits could be disadvantaged compared to other EU residents.  Citing the move as a hidden tax and extra paperwork adding to the impact of the poor exchange rate on British travellers.  The proposals were to be discussed last Friday and the Home Secretary is seeking clarity on how Brits can continue to enjoy free and easy travel within the EU.

This appears to be another piece of evidence of the negative effect of leaving the EU for UK people in Spain. The adverse exchange rate prompted by the Brexit vote is still causing hardship amongst ex-pats coupled with the appalling returns on savings.

Your Foreign Spouse and Your Pension 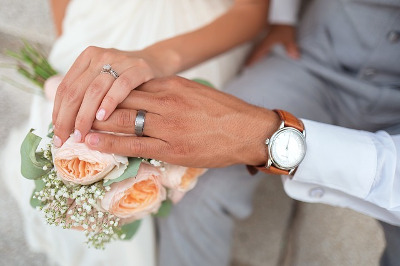 Being an expat has many potential benefits and opportunities, but residing abroad also brings with it certain complex financial considerations. In many ways these can be made all the more complicated if you also happen to have foreign husband or wife, particularly in regard to your expat pension planning.

Although in most situations having a foreign spouse is unlikely to affect their possible entitlement to your pension in the event of your death, there are many variables that you should consider as an essential part of your expat financial planning. 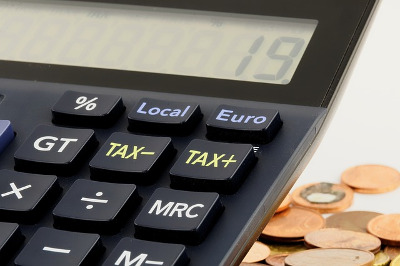