Why are our pensions in crisis?

Huge deficits mean around 600 pension funds are certain to collapse in the next decade, according to the Pensions Institute at Cass Business School. It says another 400 are also at risk. These funds have combined deficits of around £45 billion, a figure which could potentially overwhelm the PPF rescue fund.

Britain’s blue chips are dishing out billions more in dividends to shareholders despite a crisis in their pension funds. One investment group analysis shows that 54 companies in the FTSE 100 index have handed out £48billion to investors in the last two years despite having a £52 billion pension black hole.

Another commentator said that insufficient contributions to pension funds could leave companies with hefty liabilities which could drag on future performance and, ultimately, lead to staff receiving lower pensions if the business runs in to difficulties and enters administration. 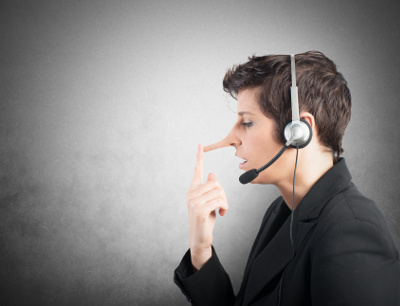 The UK Government continues to crack down on pension scams and cold callers who persuade savers to transfer money from existing pension schemes into fake accounts. The ban on cold-calling by pension companies includes texts, calls and emails, and cracks down on scammers who target savers’ retirement funds.

Malta and Portugal have the best citizenship programmes 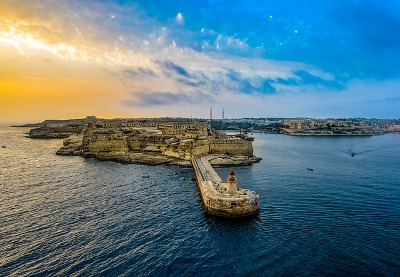 When relocating to a new country, it’s good to know all your options so you can ensure you have the smoothest transition possible. For one thing, there’s the financial side to worry about.

This includes deciding on the best expat life insurance policy to buy as well as receiving expert pension transfer advice so that your retirement savings aren’t negatively affected by the move.

You will, of course, also need to be aware of the entry requirements for each country.

Several countries have systems in place with the goal of attracting expats who will be able to gain residency in return for an investment. In a post-Brexit world, these may be the best options for some overseas movers. Although not suitable for everyone, some of these systems are of a very high, reputable standard and hold a range of benefits for expats who are eligible. A recent survey has analysed which countries offer the best of these migration schemes, with people choosing to buy Malta citizenship and Portugal citizenship as a matter of priority.

What makes the best citizenship programmes?