The Pensions Regulator’s executive director of frontline regulation, Nicola Parish, said that Bessant had used the pension scheme for his own personal benefit and, as an accountant was a trusted advisor.

She added, “[Bessant] abused that trust and used his position as trustee to defraud the scheme for his benefit and the benefit of his friends and family.

“Trustees play a vital role in protecting the benefits of members. We will not tolerate the abuse of such an important job.” **

Bessent worked for the Focusplay Retirement Benefit Scheme and abused his position to channel scheme members’ funds into businesses he either owned or had an interest in. Hearing the case at Preston Crown Court, Judge Nicholas Barker characterised Bessent as a “selfish and greedy” man who had placed his own interests above those of his ordinary and hard-working clients.

The Pensions Regulator reports that Bessent used £120,000 of stolen funds to buy an investment property, used other money to pay his business’s tax liability, and yet more money as capital for his son-in-law’s physiotherapy start-up. **

“You used their money as your own. You knew what you were doing was dishonest and wrong,” said the judge.***

Guy Opperman, minister for Pensions and Financial Inclusion, said that the custodial sentence should serve as a warning that any person who abuses a position of trust to defraud pension scheme members will face meaningful justice. ***

Furthermore, Opperman said that The Pensions Regulator will be given new powers to enforce sanctions for a new offence relating to pension schemes of wilful or reckless behaviour which will be punishable by up to seven years in prison or unlimited fines. ***

Blacktower FM provides its international clients with expert, independent and fully regulated pensions advice, including international pension transfers, so they can make the most of their wealth as they move towards their retirement goals.

End to 15-year-rule for expats 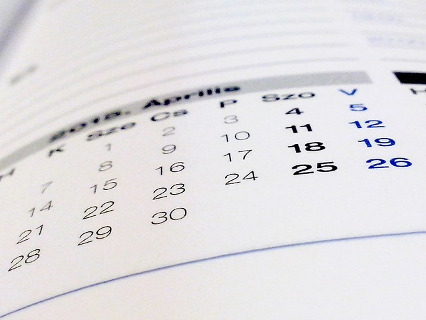 Great news for the clients of expat financial services: the government has announced proposals to abolish the 15-year time limit on the right of expats to participate in UK general elections.

The policy statement, which was published as part of document entitled “A democracy that works for everyone: British citizens overseas”, details the government’s idea of ensuring rigorous checks on the identities of expats so that they can register to vote without suspicion of fraud.

Furthermore, cost analysis performed by the government predicts that ending the 15-year rule and implementing an expat voting registration scheme will actually cost only a six-figure sum; far less than the millions of pounds some experts have previously claimed it would require.

Are you willing to turn to ‘robo-advice’? 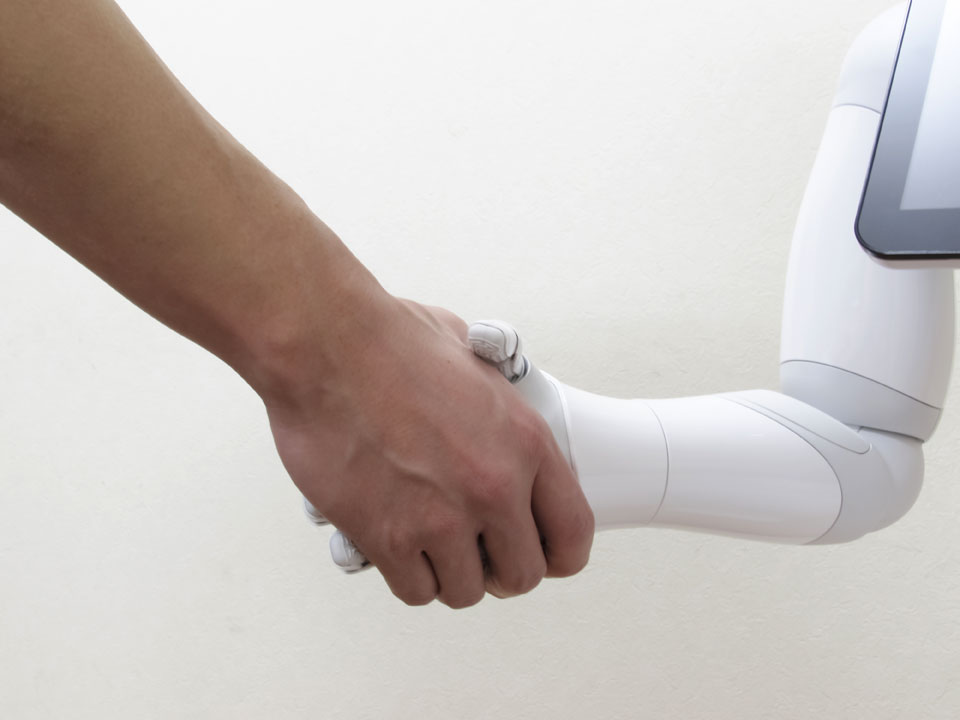 So, you’re wondering – what is ‘robo-advice’?  There is a growing market in the UK of online offerings where, instead of going for a consultation with a financial adviser, you use a questionnaire devised by the provider which, depending on your responses, advises you where best to put your cash.  Investors are placed in a broad investment strategy that, in theory, suits their objectives and attitude to risk. These strategies largely consist of passive investments which ‘track’ an index.

The move has come about in response to the retail distribution review which ruled on how advisers were paid and, in essence, meant they had to charge an up-front fee.  This led to many advisers devising a minimum sum they would accept for a consultation.  Clearly someone with a modest pot of money might feel that the charge was too great and therefore miss out on the opportunity to receive professional advice.