The Catalan Crisis in Spain

The referendum went ahead on 1st October despite being suspended by Spain’s Constitutional Court. The Spanish government tried to stop voting and hundreds of people were hurt in scuffles with police at polling stations. The Catalan authorities claim that just under 90% of voters backed independence – but turnout was only 43%.

However, the issue has an impact outside of politics, with the possibility of independence threatening to cause economic turmoil. Spain has had to slash its growth forecast for 2018, following the unofficial referendum, with Deputy Prime Minister Soraya Sáenz de Santamaría revealing that hotel reservations had plunged by up to 30 per cent as the crisis bit into the nation’s finances.

Speaking after a weekly cabinet meeting, she said, ”The events that we are experiencing in Catalonia make us more prudent. In fact, if there were no quick solution to this issue we should be forced to lower expectations of economic growth for the year 2018.”

The government expects Spain’s economy to grow by just 2.6 per cent next year, with Ms de Santamaría adding that there would be no “quick solution” to the crisis and this forecast would have to be lowered. Experts have warned that the conditions created by the Generalitat could plunge Catalonia into a deep recession. The dramatic financial warning came amid reports Spaniards were boycotting Catalan products, with sales of some items dropping by up to 70 per cent.

The unrest has already had major repercussions in terms of business; dozens of companies have already moved their legal headquarters from Catalonia, further cementing rising concerns that growth in the region could take a hit, and, by extension, to that of Spain as a whole. Banco Sabadell, the country’s fourth largest bank, has already announced it will move out of the region to Alicante over fears for its future.  CaixaBank, another large bank has also decided to move its registered office to Mallorca in light of the situation in Catalonia.

With Santander also recently buying the struggling Banco Popular for one Euro, some would question the wisdom of holding too much capital in the Spanish Banking system.  For long term savings, expats have the option to hold funds outside of Spain.  However, with new ISAs not available to Spanish Residents an International Bond would provide a suitable alternative whilst also providing Tax efficiency. 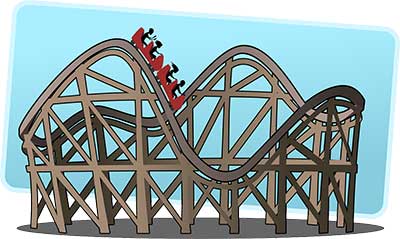 New research has indicated that the income of British expats has fallen by 11% since 2005, meaning that there is now extra imperative for Brits abroad to benefit from the advice of the providers of expat financial services.

According to the study, the majority of expat pensioners live in countries within the Eurozone. As such it is possible that, for some, living and financial arrangements could be at risk in the event of Brexit, particularly as the value of their pensions has fallen by more than 4% over the past year. 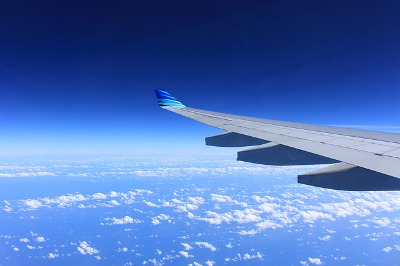 Recently released research from AXA Global Healthcare has given a better idea of how living and working abroad has been of value to professional men and women.

The study, which was exclusively focused on people who’d moved as a result of work assignments, aimed to discover how taking on international roles impacted upon life.

Focusing on men and women separately, the results showed that 43 per cent of male respondents believed their international assignments had increased their value to employers by enabling to become regional experts.

Overall, 51 per cent of men felt that shifting their job overseas accelerated their career development, making this is a top benefit for professionals. Of female respondents 39 per cent, said the same.