Sweden offering expats one of the best work-life balances worldwide

A number of countries in Europe are famous for their work culture, emphasising an employee’s free time as much as their time spent in the office. So, in honour of National Work-Life Week, here’s a look at one of the countries that does it well: Sweden.

Sweden: for those who value their free time

A good work-life balance is very important in Sweden, and the government has brought forward a number of initiatives to help workers spend more time with their loved ones instead of in the office. For instance, parental leave is designed to encourage both parents to stay at home when a baby is born, promoting the father’s role in a child’s early upbringing and housework duties so that the work-life balance of both men and women are equally affected.

The Swedish government also introduced a two-year trial in some Swedish cities reducing the working day to just six hours, resulting in a productivity boost reported by many sectors. However, because of the high cost of the scheme, it is unlikely the government will decide to make the shorter working day a permanent fixture.

But that’s not to say the benefits the scheme had on workers didn’t go unnoticed, with many employees reporting feeling more energetic and, therefore, more productive in the six-hour day than they were in the standard eight-hour day. In fact, the Swedish six-hour working day trial proved so effective that some companies from other parts of the world, including the UK, have adopted it to see if it makes a difference to their working environment.

In Sweden, there is also greater value placed on time off. You have a right to take five weeks of holiday per year, with the majority of Swedes taking their holiday between June and August (it’s usual for a Swedish employee to take four consecutive weeks off).

Coffee breaks are common, and it is usual for workers to be able to work from home. Working overtime is certainly not encouraged, so it’s rare you’ll find any Swedes in the office after 5:00pm.
The attitude to work and emphasis on free time means that Sweden is often considered as one of the best countries in which to start and raise a family.

All these reasons are perhaps why the country has consistently ranked very highly in Expat Insider Surveys in the work-life balance sub-category, especially relating to respondents’ overall happiness.

Other countries with a good work-life balance

But it’s not just the Swedes who seem to have the right idea. Its Nordic neighbour also offers much of the same. On the latest Expat Insider Survey, Norway ranked third for work-life balance. According to the survey, the global average for working hours is 44.3 hours. In Norway, this drops down to just 41.7 hours. Regular working hours are from eight in the morning until four in the afternoon. This doesn’t necessarily mean that Norwegians are laid-back about their work; productivity and efficiency at work are both highly emphasised, but the Norwegians realise that once the working day is over, it is time for more important things, such as activities with the family.

Another EU country that tends to act as a shining example of how to create a satisfied workforce is the Netherlands. We have reported before on the famously relaxed approach the Dutch take towards their work and how it’s one of the main draws for expats to move to the Netherlands. Similar to the Swedes, many Dutch companies offer their employees flexible working hours and the ability to work from home, and, again, working overtime is very rare.

Make time to manage your money

Just as important as a good work-life balance is a healthy bank balance, and at Blacktower we have regional teams of expert financial advisers who can help you get your finances on the right track no matter what your financial goals are.

We have expat financial advisers in Netherlands and Norway as well as Sweden, so, once you feel relaxed with all that free time, you’ll hopefully have plenty of time to visit a Blacktower financial adviser in Sweden to help plan your wealth management. 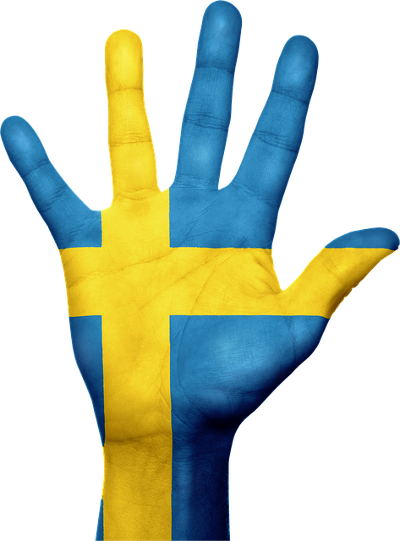 Expat Financial Advice a Must When Returning to UK 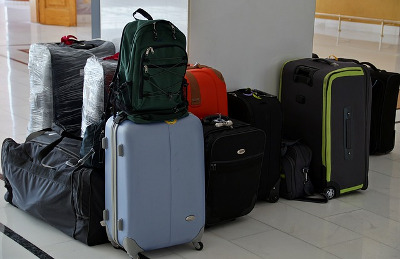 As the “will they, won’t they” saga of Brexit rumbles on it is useful to look at some of the things expats can actually do to reaffirm their ties with the UK in the event that they plan to move back to Blighty at some point in the future.

The issue has taken on a new urgency for expats, particularly in regards to property, in light of the new surcharge that the government plans to introduce alongside stamp duty on second home and buy-to-let purchases in England.

Although Prime Minister Theresa May says that the surcharge is for “foreign buyers” and is being introduced with a view to assisting UK taxpayers buy a property – especially first-time buyers – it may have some unintended consequences.

This is because it is not just foreign buyers who are likely to find their pockets hit by the tax. Returning expats – who could well be a prominent demographic over the next few years – may also find themselves liable for the surcharge, potentially setting them back significantly on their way to reaching their wealth management objectives.