Latest diary of a fund manager by David Miller

Recent numbers suggest that we might be slipping into 1% territory. Most of the volatility this year has been associated with forced selling by the over-optimistic who are now having to face reality. High borrowing, particularly in US dollars, and wasteful investment in unproductive projects have become unbearable in the absence of growth.

To read the diary in full follow the link below: 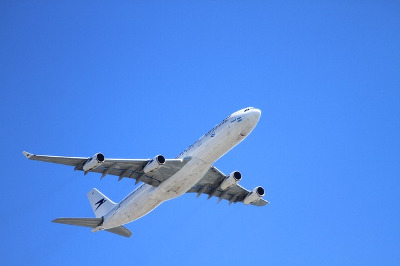 As Brexit negotiations continue, the freedom of movement that expats in Europe will be entitled to is still unclear.

While many expats are worried about whether they’ll have trouble staying in their destination of choice in a post-Brexit world, it now appears that they may also be in a difficult situation if they ever plan to move anywhere else.

Expat pension needs are one of the major reasons behind the £15.3 billion the Financial Conduct Authority (FCA) say was was taken from pensions during 2016/17.

The high level of withdrawals is no doubt attributable to the increased flexibility afforded UK pension savers by the introduction of landmark reforms over the past few years.

The £15.3 billion figure was disclosed following a Freedom Of Information request to the Financial Conduct Authority (FCA) and is a massive 173% increase on the £5.6bn that was withdrawn in 2012/13.

In fact, the second quarter of 2017 saw the highest quarterly level of pension withdrawals in five years – no doubt including many expat pensions withdrawals – with more than 40,000 people withdrawing £4.3bn from their pensions.