Canary Islands Villa, Yours for 525 Bitcoins

But Bitcoin is not the only cryptocurrency available, it is just the most widely used. Ethereum, Ripple and Litecoin and are some of the other digital currency offerings. And whereas critics of cryptocurrencies have Buffet onside, advocates can point to Bill Gates as a fan because he believes they represent the future.

Cryptohomes, which is behind the luxury villa sale, certainly believe in Bitcoin.

“Since our launch of CryptoHomes.io we have attracted a satisfying amount of attention from across the globe,” said a spokesperson for the firm.

“Both from potential buyers and from homeowners and real estate agencies interested in listing luxury properties on our site.”

Whatever the case, sales like this demonstrate that Bitcoin is increasingly viewed as a legitimate currency, although regulatory threats, dramatically fluctuating prices and general uncertainty make them something of a grey area as well as a real headache-inducing conundrum for expat financial advisers, not just in the Canary Islands but right across the world.

It is only recently (10 October) that the IMF warned rapid growth of cryptocurrencies could lead to “new vulnerabilities in the international financial system”. But the organisation was not only warning of volatility – Bitcoin’s price moved from $1,000 at the start of 2017 to almost $20,000 in December of the same year (it currently trades at around $6,500) – but also of the cybersecurity concerns.

“Cybersecurity breaches and cyber attacks on critical financial infrastructure represent an additional source of risk because they could undermine cross-border payment systems and disrupt the flow of goods and services,” warned the IMF in October’s World Economic Outlook report. “Continued rapid growth of crypto assets could create new vulnerabilities in the international financial system,”

Markets, currencies and economic systems evolve, change and are subject to volatility. Effective financial planning and wealth management is about putting plans in place to weather storms and make the most of opportunities. For some investors cryptocurrencies will form a legitimate part of this, for others, there may be too much risk involved.

Blacktower expat financial advisers in the Canary Islands can help you develop a strategy that aligns with your goals and investment personality. Talk to us today for more information.

As we all know we have been told time and time again that, because of the world´s economic state, we all have to pay as much tax to the governments as humanly possible and that, if we try to hide any money, we will be heavily penalised. Well, yet again it has been proved that there is one rule for us and another rule for them – by them I mean the 1% that are super wealthy, politicians, or large corporations.

Governments, tax authorities, journalists and experts on tax evasion and avoidance on Monday 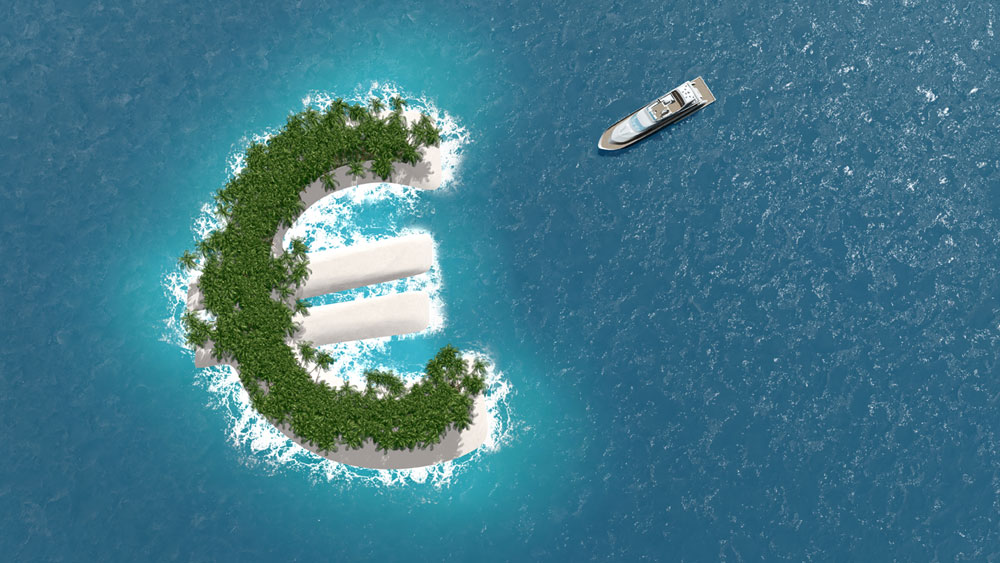 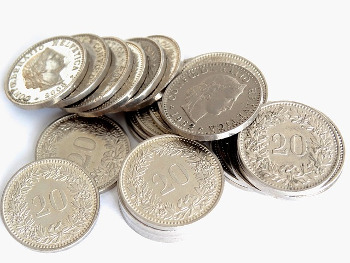 Under new plans proposed by the Government, and included in Chancellor of the Exchequer Philip Hammond’s first Autumn Statement, British expatriates with offshore pensions will face a higher income tax rate.

The plans say that those with QROPS (qualifying registered overseas pension schemes) will be subject to the same tax treatment as those with UK pensions, meaning that they will pay 100 per cent instead of their current 90 per cent. There will also be further measures taken to make setting up a QROPS more complex in the future.