Is another Banking crisis just waiting to happen?

A study by the Adam Smith Institute (ASI) said the Bank’s tests – designed to measure whether a bank could withstand a severe financial shock – give false comfort by overstating the resilience of the finance sector.

“It is disturbing that 10 years on from Northern Rock, the best measure of leverage – those based on market values – indicate that UK banks are even more leveraged than they were then.

“The biggest risk facing the UK banking system now is the Bank of England’s own complacency.”

The report said high bank leverage had helped fan the flames of the financial crisis, while market valuations of UK lenders indicate that some have hidden losses.

And for those thinking, “I’m OK, I don’t have my money in UK Banks.” Do you believe that the banks in Europe are any better? Just look at the current state of Italian banks. And then there’s the recent collapse of Banco Popular, the 6th largest bank in Spain, which only last year passed the stress tests with flying colours.

The collapse of Northern Rock didn’t just highlight the fragile state of the banking sector across the world, it has caused repercussions still being felt 10 years on; pensioners and savers are still suffering due to low interest rates, which have meant that in real terms they are losing money year on year as they are unable to keep up with growing levels of inflation.

Today, the only real alternative that can possibly offer the potential to outperform inflation is investing your money. 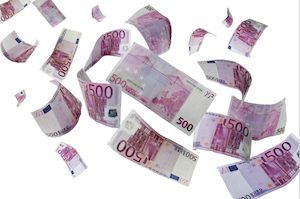 Effective wealth management is about many things but it can perhaps be boiled down to two essential elements: protection and (or) growth.

Whether you prefer to emphasise protection or growth will depend largely on your circumstances, goals, and attitude to risk. One part of this is determining whether you want your investments to create the security of income or the flexibility and reinvestment potential of a lump sum.

Investors are typically split around 50-50 on this question, which is why it is no surprise to learn of a recent Aegon survey of 1,300 investors which found that 58% preferred insurance plans to pay monthly income rather than a lump sum at maturity. 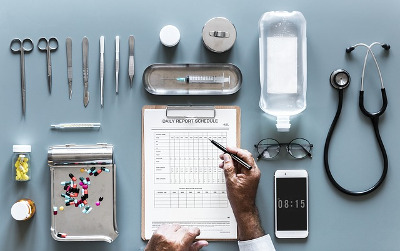 Now that the UK has left the European Union, healthcare for expats in Spain (or any other EU country for that matter) remains a question for many. We’re taking a closer look at the situation, to help you understand what might change and how this could affect your expat finances, and your general wealth management in Spain.

Receiving expert financial advice in Spain should be a priority for anyone currently living as an expat in Spain, especially for anyone expecting to need healthcare in Spain, and also for those who plan to make the move now that Brexit has occured.