Could the Dutch tax break for expats be changing?

The Dutch research bureau Dialogic has published a 155-page report, on behalf of the Netherlands’ Ministry of Finance, and one of its key findings could see the 30% tax ruling for expats being abolished.

The reimbursement ruling is a tax break for highly skilled workers who move to the Netherlands for employment when their particular skill-set is unavailable from the Dutch workforce.

Ordinarily, workers in the Netherlands are taxed on all income from salary, property, business and professional activities, excluding permissible deductions. Skilled employees recruited from abroad are entitled to 30% of their salary tax-free as long as they meet certain requirements and can agree the terms of the tax break with their employer.

The allowance can only be claimed by expats who have moved from a country more than 150km (or roughly 93 miles) from a Dutch border, where they must have lived for 16 or more months out of the two years immediately prior to their relocation. Applicants must also earn more than €37,000 a year.

What is the problem with it?

As it stands, the ruling is far too generous, the report says. There are 60,000 people who currently claim the tax break, and in 2015 it cost the treasury €755 million, with the expected 2017 cost running to around €902 million.

Although the Netherlands is a relatively expensive place to live (the country ranks 24th on Numbeo’s cost of living index, five places above the United Kingdom), the research concludes that relocation costs and the cost of living is not high enough to warrant the 30% tax-free allowance. Instead, it says that 20% would be a much fairer figure.

As the 30% ruling plays a significant part in attracting much-needed work-talent in certain Dutch job sectors, the report does not recommend abolishing the tax break entirely. Instead, it is suggested that a number of alterations to the rules need to be put in place so that the system is not overstretched or misused.

For example, the report claims that the ruling is unfair and offers a much greater advantage to the very wealthy. As a result, the bureau suggests that a cap should be placed on the amount of tax-free income allowance.

Currently the allowance can be claimed for a maximum of eight years. Dialogic has suggested this should be reduced to just five or six years. Employee bonuses can also fall under the ruling, but this, too, could be reviewed.

Advice on income tax in the Netherlands

At this stage, it’s important to remember that these are just recommendations and nothing has been confirmed. Netherland’s State Secretary of Finance, Eric Wiebes, has said it would be up to the next Dutch government to decide the fate of the 30% tax ruling for expats.

Financial legislation and tax systems change and evolve constantly wherever you live which is why the only way you can be sure you’re making the most out of your money is by receiving financial advice from a professional adviser who is familiar with the systems in place where you are.

Blacktower’s financial advisers are fully versed in the financial systems and tax laws of their particular countries, and what’s more, they speak your language so they can provide financial advice for expats on tax matters, regular savings, wealth management, and pension planning. 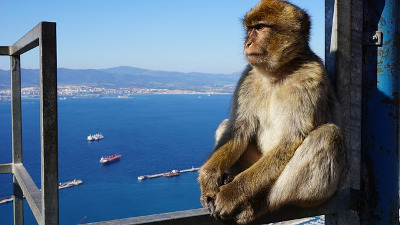 Will I outlive my retirement savings? 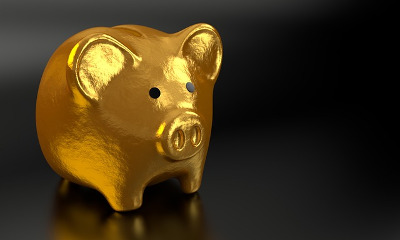 The Office for National Statistics puts UK life expectancy at 79.4 years for men and 83.1 years for women. Today, a 65-year-old man can expect to live for 18.5 more years, while a woman would typically have 21 more years left in her. Of course, life expectancies are averages – so this won’t hold true for everyone. Your lifestyle, diet, genetic make-up and wealth could all affect how long you will actually live for, with luck also playing a big role. Obviously, living a longer life is a good thing in theory, but from a retirement savings perspective, it can pose a real challenge. In fact, 60% of baby boomers admitted in a recent Allianz study that they’re more fearful of outliving their savings than of dying. This sentiment is shared by 43% of workers surveyed by Transamerica, who say that outliving their savings is their greatest retirement-related fear.