The Spring Budget 2017 – some major changes

There will now be a 25 per cent tax charge on QROPS transfers. There are, however, exceptions to the rule. You will be exempt from the charge if you fit the following criteria:

If the above does not apply, then the government has stated that the 25 per cent charge will be made before the transfer by the administrator or manager of the scheme.

The HMRC added that “payments out of funds transferred to a QROPS on or after 6 April 2017 will be subject to UK tax rules for five tax years after the date of transfer, regardless of where the individual is resident”. The HMRC also predicted that, out of the 10,000 to 20,000 QROPS transfers made each year, only a minority would be affected by the new policy.

The charge is effective immediately. As a result of the sudden implementation, there is still uncertainty within the pensions sector and concern over the future of pension transfer options.

If you’re unsure about what the change means for you and want to know the best way to get tax relief on your pension fund, contact one of our financial advisers today.

Further measures introduced by the Budget

Other notable changes stated in the Budget included an extra £2 billion being put into social care (which has drawn criticism for not being anywhere near enough), the funding of the science and technology sector with £270 million (for research into advancements such as robots and driverless cars), and self-employed workers being required to pay more in National Insurance Contributions (the NI rate will rise from 9 per cent to 10 per cent in April 2018 and then to 11 per cent in April 2019).

The tax-hike for self-employed workers (which Hammond claimed was to make the tax system fairer, as there is a large difference between what the self-employed pay in tax and the amount employees pay), was arguably the most controversial change announced in the Budget, as it contradicts a Conservative manifesto pledge made during the 2015 general election.

Pensioners and investors who rely on dividend income also received some bad news, as the tax-free dividend allowance rate will be reduced from £5,000 to just £2,000 in April 2018. However, ISA accounts, which, from April 2017, will have an increased annual allowance of £20,000, can be used to protect investments from tax.

Stay on top of your financial planning with Blacktower

There will always be developments in the world of finance, and these affect millions of people.

Whatever your financial situation Blacktower financial advisers can provide expert guidance on the best application of your wealth – whether you need advice relating to the new QROPS rules or you’re concerned about how another aspect of the budget will affect your savings.

We can help you devise an effective financial plan. As well as being based in the UK, we operate in various international locations, so we can help you with your wealth management in Gibraltar, France, Spain, and many other places. 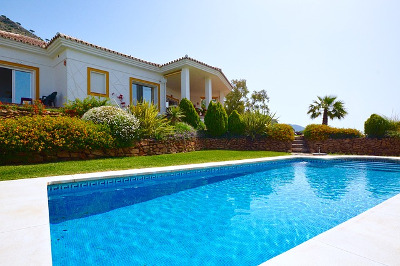 If recent news about great Spanish property investment opportunities has convinced you to go full steam ahead with plans for a move to Spain, here are a few top tips to get the best deal. 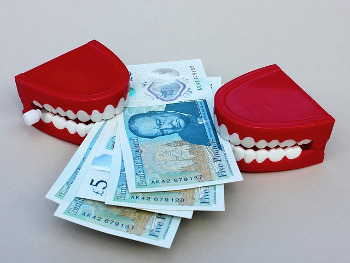 A judge at a UK court has ruled that limitations in the law mean divorcing partners cannot make claims for the QROPS pensions of their British expat ex-partners.

This ruling relating to overseas QROPS pensions was reached in the High Court as part of the protracted and embittered divorce settlement of Amit and Ankita Goyal.

The couple divorced during the summer of 2013 and an earlier court hearing in October 2015 ruled that the husband should pay a financial settlement to his wife. However, it was not until the High Court decision in October 2016 that clarity was offered in respect of the husband’s £87,000 India-based QROPS pension.