Tax changes for second home owners in France after Brexit

Do you own a second property in France?

Second home owners in France after Brexit are likely to be affected by some changes now that the UK has left the EU. Likewise if you are an expat in France and have bought a second-property there as a rental investment, the new changes after Brexit could mean extra charges for you.

The surcharge could add up to 60 per cent to the basic council tax rate, meaning a second-home owner’s current average tax bill of €1,000 could rise to €1,600.

French Town Councils with a population of over 50,000 were given the option of imposing the tax charge, with 1,151 councils who could participate.

Paris put the 2017 tax reform into immediate effect as soon as it was authorised. Other councils were quick to follow: Bordeaux, Nice, and Saint Jean de Luz all adopted the new law.

Anne Hidalgo, the mayor of Paris, sought permission from the government to charge second-home owners in Paris at an even greater 250 per cent surtax. She was quoted in the Times saying that the high number of properties in the capital being bought to be rented out (including the 80,000 flats available for rent on Airbnb) were responsible for driving up housing costs for families moving to the city with the intention of staying there.

Because the surcharge makes rental property less of an attractive option, it therefore could lead to much more affordable housing for owner-occupiers.

France’s National Institute of Statistics (INSEE) estimates there are 3.4 million second homes in the country, accounting for one in ten of all housing units. Paris alone contains 110,000 secondary houses!

The change won’t be felt for new non-residents looking to purchase a home in France, but when it comes to second home owners in France after Brexit, selling up might become more expensive. The 200,000 British expats who have their main home in France could face a higher capital gains tax from 2021 onwards. The standard social levy for EU residents with a second home in France is currently 7.5%, but as Britain has now left the EU, British homeowners will face a charge of 17.2% if they look to sell.

That’s not the only change facing second home owners in France after Brexit. From 1st January, a new rule will apply for UK residents spending time in the EU. UK residents will be able to spend 90 days out of every 180 day period in the EU. That means UK residents won’t be able to enjoy all 180 days in their property in France, so if you spend half of your year in your French home your plans may have to change.

Financial planning for a move to France

If you are planning a move to France in the near future – perhaps you have recently got a job in Paris – it’s worth speaking to an expert who knows how the French laws and tax rulings have changed after Brexit.

And once you’ve established your life in France – whether that’s in a main home or second home – sound expat retirement planning, involving support and advice from a professional financial adviser, is key to having the best expat life possible without financial fears.

If you are considering a move to France, or perhaps you just require financial advice regarding how best to manage your property assets abroad, either way, a Blacktower financial adviser in France will steer you on the right path, fulfilling all your expat retirement planning and financial services needs.

SIPPs Suitability a Key Question for Expats in Spain 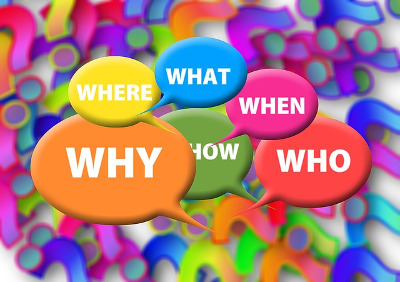 A SIPP transfer may offer many benefits, including greater investment flexibility and exemption from capital gains and income tax; however, a SIPP is not suitable for every retirement investor and independent expat financial planning advice should always be sought before committing to a SIPP pension transfer.

Unfortunately, there are some Spain wealth management clients who can testify to the consequences of not seeking suitable independent SIPPs advice; the firm Pension Claim Consulting recently announced that it had taken on 141 claims from expats who believe they have been mis-sold a SIPP pension in the last year.

“We are handling more claims from worried expats than ever before,” commented a spokesperson with the firm*. 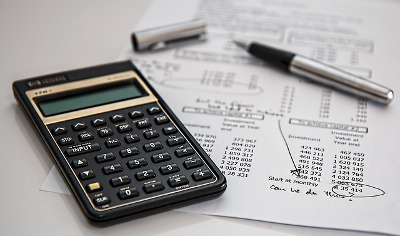 Finally, some good news for British expats in France who are clients of expat financial services providers; the French government has said that it will look to make its expat tax regime Europe’s most favourable – a move that is clearly designed to take advantage of uncertainty in London created by Britain’s decision to exit the EU.

The French Prime Minister Manuel Valls said that the favourable tax regime for expats in France would be extended from the first five to the first eight years of residence; the move goes some way to redress perceptions of an overly regulated and unfairly taxed financial sector in France.