The End of NHR? Not the End of the World but Planning is Everything

As the law stands, expats residing in Portugal do not have to pay any tax on their pensions, whether the fund is located in Malta, France, Germany or elsewhere in Europe. This has many advantages, not least the fact that it allows retiree expats in Portugal to draw a stable and tax-free income for ten years.

The following categories of income are eligible for NHR tax-exemption:

However, it is important to note that the following income sources are still subject to Portuguese taxation:

But NHR confers so much more benefit than simple exemption from tax on foreign income, it also allows for the possibility of potential double tax exemption, as well as the prospect that if you establish a new business or profession, you may be able to enjoy tax-free interest and dividends. Importantly, NHR status also entitles the holder to other benefits of tax residence, including access to the Portuguese state healthcare system.

The important thing to remember is that if you live in Portugal and already enjoy NHR status, there is no need to worry as you will not be affected by any changes and you can continue to make the most of the current rules that entitle you to zero tax on your foreign pension income.

Furthermore, news of the proposed changes should not cause alarm for those who haven’t yet made the move. Context is everything: the Portuguese government set up its NHR programme with the specific goal of attracting wealthy retirees to Portugal. It is highly unlikely that it will look to be implementing any kinds of measures that deter such retirees from living in Portugal and spending their hard-earned savings. British expats, for example, are worth many millions of Euros to the Portuguese economy each year, and it is clear that Portugal still wants this money to be funnelled into its financial system. It is simply the case that the next generation of retirement savers who move to the country may have to be extra prudent about their wealth management choices when they emigrate. For these reasons, authoritative and trusted advice is essential to ensure that pensions, savings and other financial vehicles work smoothly and efficiently in the expat’s interests.

Whatever changes are made; Portugal is likely to remain one of the world’s most desirable retirement destinations. In fact, Forbes magazine recently ranked the Algarve as the best place on earth to retire to.

Lastly, although it is clear that the Portuguese government can and indeed may make the proposed changes – meaning it’s essential for affected parties to be suitably prepared – it is by no means a done deal. 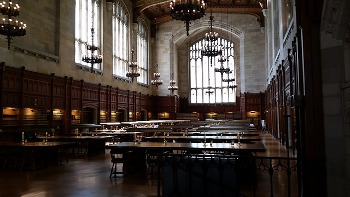 Education and school fees planning is a major concern for any person looking to provide the best opportunities in life for their children or grandchildren. It’s a serious enough burden whoever and wherever you are in the world, but if you are one of the several million British expats living abroad, the issue can seem particularly daunting.

Especial empathy should be reserved for those families who have chosen, whether it is for work, lifestyle, health or other concerns, to move abroad and to send their children to private boarding schools back in the UK.

For parents in this position just a small change in their financial circumstances can occasionally place their children’s private education at risk. Fees can be onerous and effective wealth management planning can mean the difference between comfortably affording them or finding the bill a distinct headache.

Is May’s proposal “fair and serious” or does it put British expats in jeopardy? 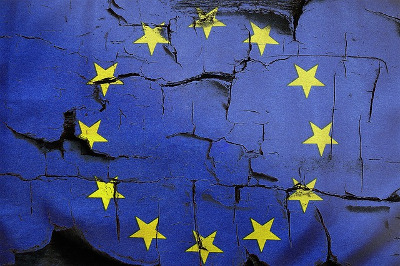 Very recently, Theresa May unveiled her “fair and serious” plans concerning Brexit and the rights of expats affected by it, but it has not been met with approval by either EU citizens in the UK or British expats living in EU member countries. British expats fear that Theresa May’s proposal may have ramifications for their own residency rights. Both groups have wished for all matters concerning their legal status to be settled early on in Brexit talks, but, so far, it seems the attempts made to progress matters have only caused further confusion.