Do you hold substantial cash in Spain? If so read on….

The lady in question is ready to sell her Spanish house and liquidate everything she has in Spain in order to move back to the UK. The house is jointly owned with her late husband, however, due to an unclear land registry issue, the value of the house allegedly cannot be ascertained in order to calculate the inheritance tax due on all of the Spanish assets, including fairly large amounts in the Spanish bank.

Because the tax has not been ascertained, the Spanish bank has frozen every account that my client has, in full. She has no access to any money other than her small monthly pension that she has had to divert from being paid into her Spanish account to her UK bank account. The bank, and the law, doesn’t care that she is now unable to pay utility bills, communication bills etc. Whatever the minutiae of the breaches of the law, I find the entire position my client finds herself in quite immoral.

Thankfully, I am in the process of releasing the cash that she invested with us all those years ago to her UK bank so that she can get on with her life and breathe easily again.  By chance, had she not followed our recommendation, this cash could also have been frozen in its entirety.

When investing, most people are concerned with the return they will get on their money, but the bigger picture for us as advisers is the way the investment is packaged so that problems can be avoided when inevitable life circumstances occur – and the above story is a perfect example.  So, if you do have large amounts of cash located in Spain, think about my client’s story, then give me a call to ask what we might suggest based on your circumstances. 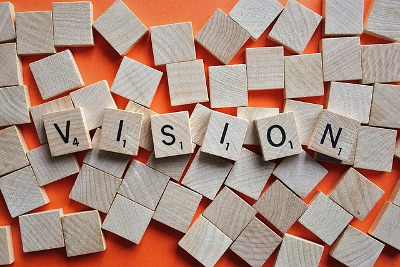 This month the two main pensions regulatory bodies, the Financial Conduct Authority (FCA) and The Pensions Regulator (TPR), announced that they have joined forces to improve the prospects of retirees and pension savers. Previously, the two have worked together in an attempt to protect savers from pension scams.

The fact that the two regulators are thinking big by developing a strategy for the next five to ten years is good news as it gives some time for objectives to be fully understood and reached, and the published strategy will hopefully lead to greater numbers of savers having sufficient income once they reach retirement.

Initially, the two regulators oversaw a comprehensive review of the consumer pensions experience – particularly regarding how and why savers make the decisions they do. The published strategy now seeks to encourage pension providers to increase value for money, with an enforcement of standards and principles amongst the pension industry a key component of this aim.