A similar story goes for Tata Steel UK and its pension deficit, which currently stands at around £700m. The company believes that separating the scheme from Tata Steel UK is necessary because otherwise it would be “highly unlikely” that a purchaser would take it on. Changes in legislation are currently considered to reduce the long term liabilities towards its 130,000 members by billions of pounds. This move, however, would set a serious precedent for other troubled schemes.

What both Tata Steel UK and BHS have in common – apart from not being able to make a profit – is that their pension liabilities were accumulated when the number of employees was growing and most were young. Unaffordable promises have been exposed by contraction, low returns on capital and increasing life expectancy. This problem is widespread as it is estimated that the UK private sector pension schemes have combined liabilities of £1.6 trillion which is about the same as the market capitalisation of the FTSE 100 constituents today.

So, how serious is it and who’s next?

Based on the information in existing accounting disclosures, BAE Systems, BT Group, International Airlines Group (British Airways), Sainsbury’s and RSA Insurance Group are companies that all may be running significant levels of pension risk relative to the size of their business. The average FTSE 100 pension liability was 35% of market capitalisation but, for example, International Airlines Group’s accounting liabilities were more than double the size of its market capitalisation. As Michael O’Leary already quoted back in 2009: “British Airways is just a pension deficit with wings”.

So, this raises the next question: will anyone allow companies the size of the above, to become bankrupt or bailed out? Of course not. It becomes very clear that promises made in the past are only as viable as the reality allows it to be. There are simply not enough people working to fund these payments.

So, who will suffer?

The FT published last week that MP Frank Field has launched an inquiry into defined benefit pensions to find “radical solutions” to the increasing pressures on retirement savings posed by rising life expectancy and stubbornly low investment returns. The Work and Pensions Select Committee Chair said unsustainable promises made to scheme members were being “stacked up against” the jobs of younger generations. Without urgent action, “the impact on millions of people’s living standards from intergenerational trade-offs of income and wealth are brutal”, he said.

Although not clear what “radical solutions” mean, it is to be expected that they will include reductions in member benefits.

Add this flexibility to the massive problems final salary schemes are facing, and you can ask yourself when it would be a good time to have a look at yours. As a member of a final salary scheme (defined benefit scheme), you have options. Make sure you look at yours to make an informed decision whilst you still can.  The clock is ticking… 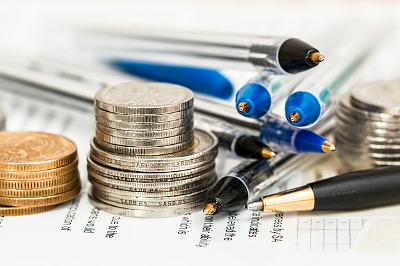 Managing your finances is not an easy task, and many people worry whether they’ll have enough money to last them through retirement. Most people are likely to need a helping hand from a financial adviser, and a new move from the government will help make receiving this advice easier than ever before.

New plans, to be introduced in April 2017, will allow pension savers to withdraw a tax-free lump sum of £1,500 from their pensions so that they can pay for financial advice regarding their retirement funding. 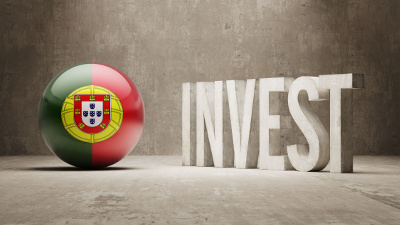 The regime is entitled (NHR) which stands for Non-Habitual Residents. Uncommon with other EU nations, a flat rate of taxation at 20% is applied to income derived in Portugal and a near total exemption for international income. For most European nationals, the NHR regime offers a simple and efficient residency programme.

The absence of wealth, inheritance and gift tax, coupled with a residency permit which allows free movement within the Schengen area, makes NHR extremely popular.