So nearly 400 years later, have lessons been learned from the Dutch experiences of ‘euphoria investing’ ? This leads to the topic of Crypto currencies which goes back to only 2008 thanks to Satoshi Nakamoto who launched the first peer to peer digital cash system. The whole topic of what bitcoins really are, how you buy them, store them and sell them is far too complex to explain here. Regardless of what they really are and what you can do with them almost becomes irrelevant when you consider the ecstatic increase in value since 2008 or even the last month !

To illustrate this, the below table shows some highlights of price fluctuations over the seven years. Had you held $100 worth of bitcoins like lucky Laszlo Hanyecz in May 2010, that same amount of bitcoins would be worth no less than $56million today.  Even a single $1 investment would be worth a staggering $560,000 only seven years later.

Without doubt, the Crypto currency revolution has caught the eye of many of us. But would you buy today at $5,600 when seven years ago the price was less than $0.01? According to Peter Smith, CEO and co-founder of Blockchain, the price could soar to $500,000 by 2030. Many others predict this is just another financial bubble of catastrophic proportions. Either way, the topic is fascinating.

This article is not intending to give advice and is for information purposes only. The trading in any cryptocurrency is extremely high risk and should only be considered with money you are prepared to lose.

If you are someone who is yet to dip their toe into the world of investing and as a result does not know much about it, it can seem like a daunting and slightly unnerving undertaking. This is not an unwarranted reaction; investment inevitably comes hand-in-hand with risk, but it is also important to remember […] 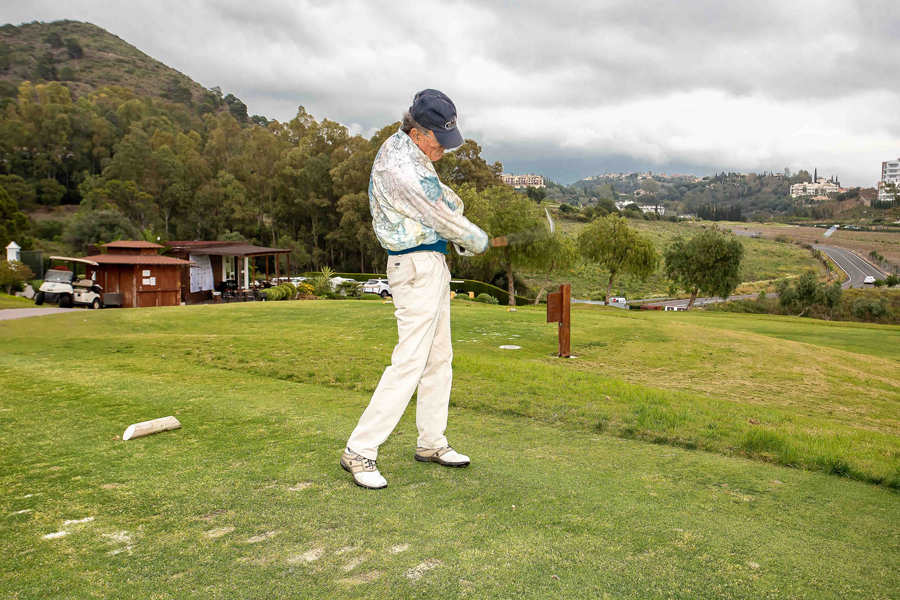 cktower Financial Management Group are proud sponsors of an ongoing league organised by Golf the Costa. Held at the picturesque El Higueral golf course in the foothills of Benahavis on the 29th of April, the event was attended by Ally Kerr, one of BFMI’s directors. The next league will be on the 27th of May. In the meantime, take a look at some photos from the day: