What happens if you have no pension left?

Alarmingly, if the Brits spent like the Ozzies 40% would run out of money at age 75! 10 years into retirement. Leaving for men an average further 12 years relying on the state pension alone.

In the study it was clear that the ones most affected in terms of detriment to their life styles was the middle class who were used to a better standard of living.

Because of the new “flat-rate” state pension, which comes in next year, and pensioners credit, retirees who run out of private pension savings are at low risk of falling into poverty but pensioners would be at “substantial” risk of falling below other poverty indicators, such as the “low income” threshold at 70pc of typical income.

The warnings are clear, please do not dice with your pension, if you make the wrong choices you could regret it for most of the rest of your life.

Cost of education in Spain: how much should you save? 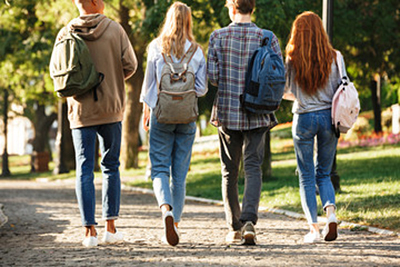 One of the main concerns of parents when they are considering relocation to Spain, is of course the quality of the education available. Alongside questions around the type of employment opportunities available and the overall quality of life, education is one of the key factors in deciding where to eventually settle.

If, as is often the case, the family does not speak Spanish fluently, this often leads them to consider the option of an international school in Spain. There are no shortage of options in this regard. With a large, thriving community of expats already living there, those looking for a Spanish private school will find any number of options available. 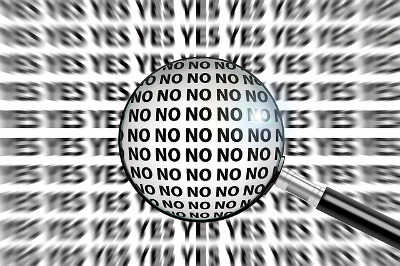 Expat retirement transfers have the potential to play a critical, and beneficial, part of an expat’s financial planning. However, this is only if the process is undertaken in a considered fashion with reliable, regulated and trustworthy advice that investigates all of the options, including the possibility of a QROPS or SIPPs transfer.