How can that be?  Well this is the time of year that the figure is used to set the annual increases for some pensioners and disability benefits, as well as public service pensions and the state second pension.

Inflation as measured by the Consumer Prices Index fell to -0.1% in September, this was due to a smaller than usual rise in clothing prices, and falling motor fuel prices. The CPI rate has been at or close to zero for most of this year. It was last in negative territory in April.

Most benefits will be frozen from April because of the latest data.

The law does not allow for a down rating of benefits, so the practical effect is that benefits are likely to be frozen from April. The exact change, or lack of it, will be approved by the government in the coming weeks.

Despite the UK no longer being part of the EU, Spain continues to be one of the most popular locations for expats seeking to move to Spain or make the most of retirement outside of the UK. With its sun, sand, seaside properties, it’s hard not to see why. Spain’s rich culture, stunning countryside, and […]

Pension freedoms are being compromised

It has been reported 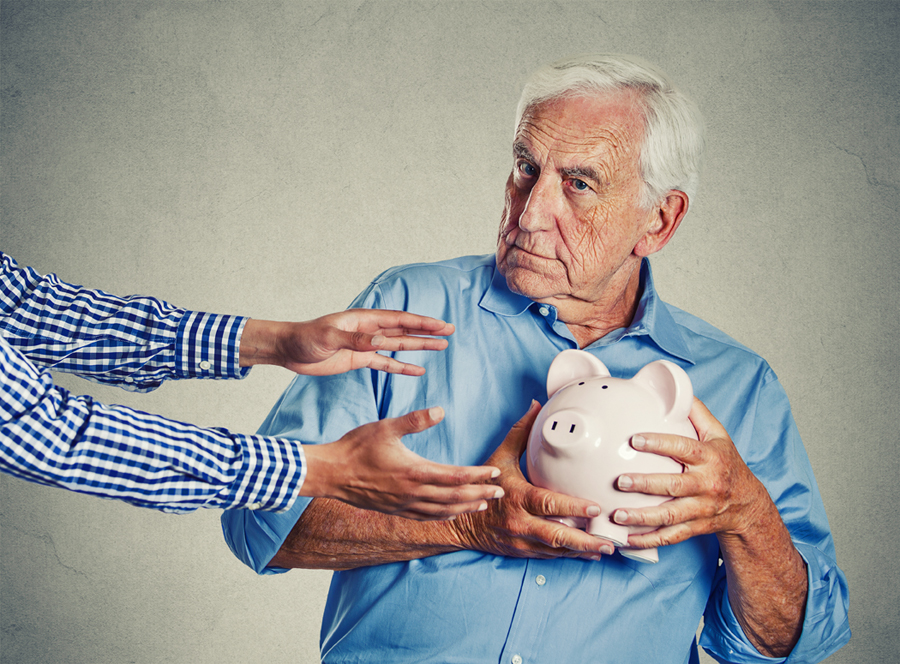 recently that the new pension freedoms are not that easy to take advantage of.  Savers looking to move their funds from an under-performing pension often find that there is a high price to pay for the privilege. All too many fund managers slap hefty charges on disgruntled customers looking to make a getaway, in the shape of exit fees. These can eat up as much as five or ten per cent of your pension and also prevent many savers from taking advantage of new pension freedoms.