The news is expected to make uncomfortable reading for those who have been arguing that new regulations and disclosure laws have been at last putting an end to the use of so-called tax havens by wealthy people and companies keen to hide their assets from authorities.

In its online report, the BBC says the leaked documents “revealed how the rich and powerful use tax havens to hide their wealth”, as well as to help its clients to “launder money, dodge sanctions and evade tax”.

Those mentioned in the report are UK Politicians, current heads of governments from across the world, dictators, celebrities and the super-rich. Even David Cameron is under pressure to reveal if his family still has cash in tax havens after it was revealed his late father Ian ran an investment fund that never had to pay tax in Britain. But worse was yet to come; British-owned or London-based banks were revealed to be at the heart of the Panama tax scandal.

There are many legitimate ways you can mitigate your tax liabilities, without involving companies in far flung places you have never heard of or been to. If you want to know what your options are, I am here to help you find the right solution to make your money work for you, in the most tax efficient way possible.  Fill in an enquiry form here to find out how we could help you with your finances. 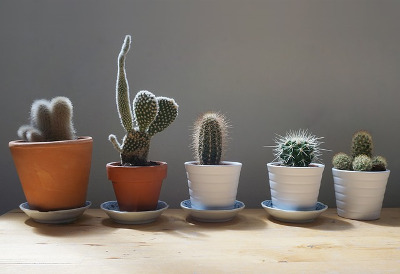 Are you yet to draw on your pension and have one or more dormant, frozen pension pots from when you were employed or self-employed? If you have had a number of jobs during your career, you could have a series of separate pension plans which, while individually may not add up to much, you are relying on to provide you with an income during your retirement.