For British expats living in Spain this is an important consideration, as Spanish inheritance law is much more complicated – and potentially far more punitive – than that of the UK. For instance, in the UK, assets left to your surviving spouse or civil partner are free from inheritance tax. However, in Spain, as there is no concept of a person’s ‘estate’, all beneficiaries are liable to Spanish inheritance tax in some form or other.

Furthermore, Spanish inheritance law recognises children in a different way than UK law, with two thirds of your possessions automatically going to your children. If this is not in line with your wishes, it is vital that you insert a clause in your will that states that your inheritance must be administered in accordance with the UK rules. Importantly, Spanish inheritance law includes the Succession Tax, which is both an inheritance tax and a gift tax on worldwide assets. However, the tax is NOT applicable if the assets are outside of Spain AND the beneficiary is not resident in Spain.

The State/Regional Spanish inheritance tax regulations classifies beneficiaries under a will into four categories:

*Spanish inheritance tax allowance is increased €3,990 for each year the beneficiary is aged less than 21, up to a maximum allowance of €47,868.

The Spanish inheritance tax rate payable starts at 7.65% and is banded on the amount gifted up to a top rate of 36.5%.  Further multipliers on the tax due apply depending on the beneficiaries pre-existing wealth and their relationship to the donor.

There are three critical points to note about the State inheritance rules:

In Valencia, the Spanish inheritance tax allowance for beneficiaries in the afforementioned Groups One and Two is €100,000 for each person, with a further 75% discount applied to any tax due. Additionally, investments can be structured in a simple and legal way to mitigate Succession Tax in Spain, between married couples and partners.

In terms of property, while there is still a 95% reduction on the value of the main residence, the value of the property has an allowance of up to €150,000 – and the lock-in period before it can be sold without incurring additional tax is just five years.

One way of circumventing this rule, at either State or regional level, is by leaving the property to your children/grandchildren (using multiple allowances) and granting the surviving spouse a Usufruct or ‘life interest’. So, while the children technically own the property, the remaining spouse is able to use the house for the remainder of their life, with the idea that full ownership will eventually pass to the children without further Spanish inheritance tax applied.

As a Brit, either living or owning property in Spain, there is a raft of considerations when it comes to succession planning.  If you would like more information on avoiding the common pitfalls around Spanish inheritance tax for non-residents, or require advice on any of the issues raised, you can contact us at info@blacktowerfm.com, or get in touch through this form.

It can also help you track lost pensions, including personal pensions or occupational pensions and schemes used to “contract out”. If you have lost touch with a pension scheme since moving to Spain we can contact them on your behalf to find out what your pension entitlement may be.

How much should I be saving for retirement? 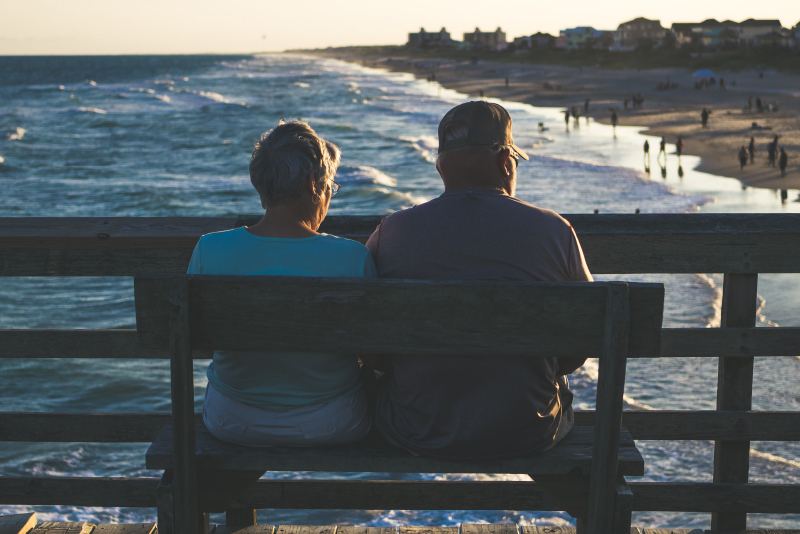 If you plan on living out your retirement years without worrying about finances, ensuring you have sufficient retirement savings is a must.

British expats in the Netherlands are experiencing a difficult time at the moment. Not only do they have to deal with continued uncertainties over Brexit as well as government plans to overhaul the 30% expat tax break, they are also now having to digest news that the Dutch government is readying itself to publish new legislation regarding dual nationality.

However, early news suggests that developments on this final matter could prove to be rather more encouraging – albeit with a number of qualifications – with initial statements indicating that preparations are being made to reduce some of the restrictions on dual-nationality in the Netherlands.

As it stands, expats who wish to remain in the Netherlands and embrace Dutch citizenship are, in the majority of cases, obliged to renounce their nationality of origin. The choice is stark and onerous: go Dutch or stay as you are. This, of course, will prompt a number of British and Netherlands wealth management considerations and must be considered very carefully.