The ruling by Mr Justice Mostyn supported the husband’s argument that divorcing partners are obliged to share only their UK-based pensions with former spouses. In contrast, said the judge, UK law could not extend to including QROPS pensions in divorce financial settlements.

The case sought to address whether the Family Court had the power to order the transfer, sharing or assignment of a pension in jurisdictions outside of the UK; in the end it decided that QROPS pensions fell outside the strictures provided by the Matrimonial Causes Act 1973.

The judge said that even if the overseas jurisdiction could enforce an order of the UK courts, the court actually had no real power to make such an order and to do so would conflict with the “presumption against extra-territoriality”. However, he further commented that if the money in the pension comes back into the UK, the wife would be able to make a claim on it; as such he decided not to dismiss Ms Goyal’s claim on her husband’s fund.

The ruling serves to affirm the existing law as it extends to QROPS pensions in relation to financial remedy orders in divorce cases.

However, it is important to remember that in some jurisdictions spouses may be able to make sharing applications in order to try and gain access to funds.

More information about QROPS pensions with Blacktower can be found here . 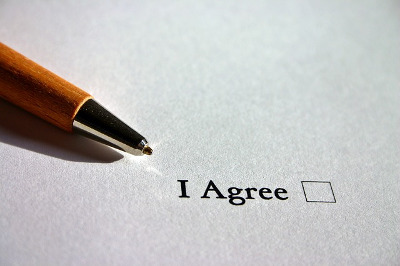 Opposition to the imminent changes to the Dutch 30% tax reimbursement scheme (see the Blacktower news feed) is growing. Now, VCP, the Dutch white collar workers’ union, has joined the dissenters by calling for, at the very least, a transition period for expat workers who will suffer unwanted changes to their Netherlands wealth management plans as a result of the amendments.

It is easy to see why so many people find the timetable for the ruling so unjust; those affected could see their incomes reduced by around 20% once the ruling comes into force in under six months.

It could also result in unwanted damage to the Dutch economy, with real fears that it could deter expat workers from coming to the Netherlands in the first place.

AROUND THE BRANCHES – Gibraltar Prepares to Leave the EU 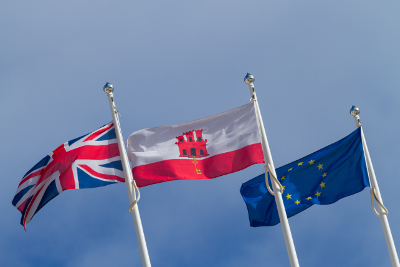 This week, in our latest Around the Branches piece, we take a look at Gibraltar’s plans for Brexit and how Spanish parliamentary developments are affecting ongoing negotiations.