Expats in Spain not happy with Brexit deal

Bremain in Spain, a group aiming to protect the rights of British expats in Spain, has been a fierce critic of the way negotiations have been handled up to this point, and this new agreement appears to have done nothing but further increase the group’s anxiety over the fate of the expats it represents.

Chair of the group, Sue Wilson, expressed her concern that the EU and Britain are moving on to phase two of the negotiations when, she feels, there are so many unresolved issues still to be addressed concerning British citizens’ rights. Wilson noted her frustration at both the British government and the Union, saying that, instead of reaching a suitable and effective solution for the problems facing expats, they have decided to “lower the bar as to what constitutes ‘sufficient progress'”.

The frustration with the agreement stems from the fact that it doesn’t leave expats in any clearer position than before (as many hoped it would). Instead, it just serves to continue the huge amount of uncertainty that all British Expats have been feeling since it was initially announced Britain was leaving the EU. The new deal still does not make it clear whether expats will be able to keep their automatic residency rights. The hot-button topic of freedom of movement is still “outside the scope” of phase one negotiations. Therefore, whether expats are able to retain their right to move and work freely in other EU countries will be dependent on how trade negotiations unfold in phase two.

Wilson is also concerned that, as soon as negotiations move on to the second phase and the focus switches to striking a trade deal, citizens’ rights will be parked.

“If the outstanding issues could not be resolved when we were supposedly one of only three priorities, what chance is there when we are one of many more?” she said, adding that she and her fellow expats in Spain are as fearful as ever that they’ll be “thrown under the Brexit bus”.

The reception to the news elsewhere was not any better. Kalba Meadows, who runs the group Remain in France Together, said that the news was “far worse than we were expecting”, mentioning that continued freedom of movement is so important to many expats, yet the agreement so far has seemingly ignored this fact. Meadows went on to explain why freedom of movement is a crucial factor and shouldn’t be thrown aside or subject to other negotiations.

“This isn’t about the ability to visit friends in another country or pop over the border to do your shopping – many British people in France rely on freedom of movement for their livelihoods and without it they risk being unable to provide for their families,” Meadows said.

Meanwhile, Jane Golding, the chair of British in Europe, which represents 1.2 million British citizens in the EU, declared the deal was “even worse than expected”, labelling it as a “double disaster”.

While we may not be able to control the outcome of the Brexit negotiations, Blacktower’s advisers can help you seek to protect your finances so you’re in the best position to face the post-Brexit world. Offering pension transfer advice for expats in Spain, France and many other locations, we can help expats obtain at least some peace of mind for the future. 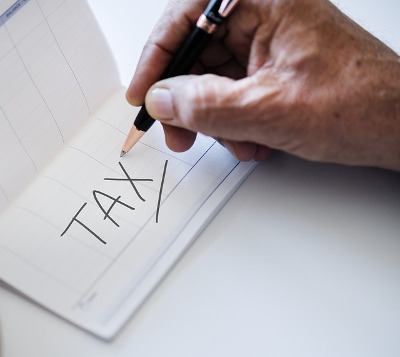 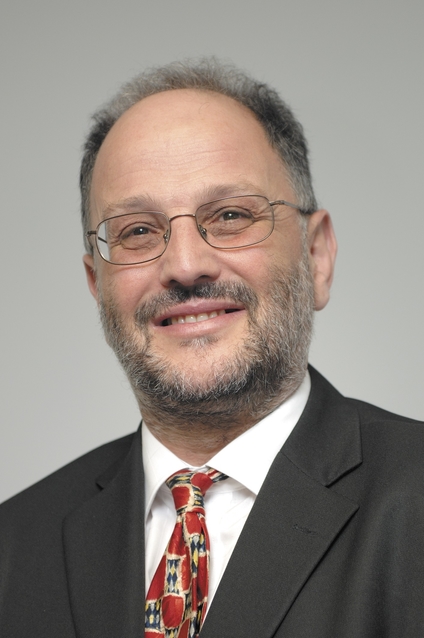 After the “shocks” of 2016, how will the overseas property market be affected in 2017 and will the most popular areas still be of interest? Although the Trump and Brexit decisions did have an initial effect on clients potentially purchasing an overseas property – where some people have deferred until the markets have settled down in the USA after the Presidential inauguration and Article 50 is finally implemented – others have seen this as a good time to look for opportunities and bargains available in the market.