The new Chancellor Jeremy Hunt yesterday confirmed a re-write of the mini-budget of Liz Truss and Kwasi Karteng. It’s almost as if nothing ever happened – markets and Sterling have stabilised, albeit we believe this will be short lived. The easy job of cancelling the previous shock and awe approach to combat the spectre of recession has been effected, and now we will again have to focus on the reality of the situation.

Simply put, Hunt has basically taken us back to the status quo prior to the dynamic duo’s suggestions, and now has to come up with something else…. watch this space. This is all at the same time as Liz Truss’ tenureship as Prime Minister is increasingly coming under pressure, with many believing that she has only weeks left in the role before she is ousted – and she has only been in “power” for 6 weeks.

In terms of detail, Hunt said a new economic policy council was being formed to provide input to the government’s approach (with the members being senior figures from industry) and that future plans would follow Conservative values at the same time promising nothing is off the table to tackle the situation, including windfall taxes on energy companies.

The reversal of the mini budget measures will save GBP32bn and his new measures are expected to be set out on Halloween.

So, the major points of what goes:

The suggested removal of 45% top rate for high earners – SCRAPPED

The suggested cutting of the basic rate by 1p to 19p – SCRAPPED (the 20p basic rate will remain indefinitely now.)

The suggested cancelling of the rise from 19% to 25% – SCRAPPED (this raise initially announced by former Chancellor Rushi Sunak had been promised to be ditched by Truss and Kwarteng.)

The suggested cap of prices for two years has been changed to last for only 6 months until next April – this is a major change and will effect heavily the net spending power of households (figures touted say on average the annual bill will now be circa GBP4k per household). Hunt has said further support will be announced, however.

And, the major points of what stays:

No duty on first GBP250k of property’s value – STAYS

No duty on first GBP425k of property’s value – STAYS

Markets and Sterling have stabilised following the above announcement, but all eyes are now on what plans are announced at the end of the month. We still believe recession risk is high and the state of the UK economy is weak in absolute and relative terms and the hardest times are yet to come. Our view remains that Sterling will continue to be weak against the USD and that inflation will remain elevated regardless of the natural change in consumer spending as we head into a recessionary environment.

Panama Papers and the banks 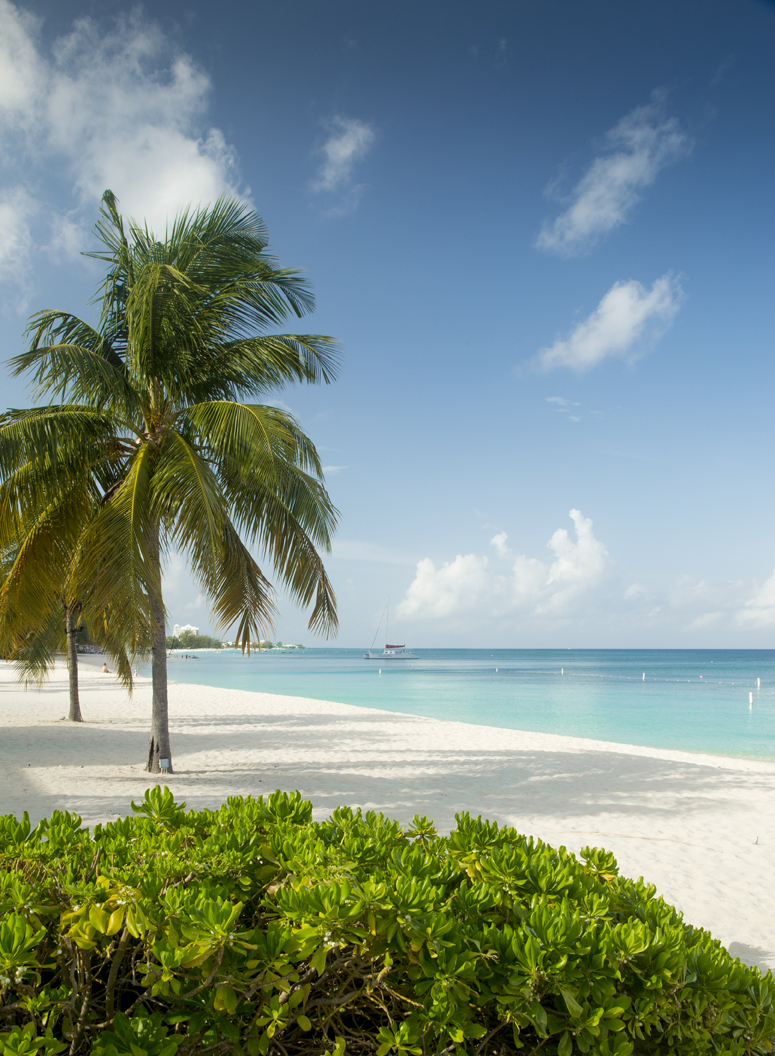 At the moment, politicians across the world – especially, it seems, in the UK – are in the spotlight regarding their tax affairs. Banks, however, will also soon be in the spotlight, as by Friday 15th April they have been told to hand any information regarding their dealings with the law firm at the centre of the Panama Papers over to the UK’s Financial Conduct Authority.

As a result, pressure is growing on the City watchdog to launch a full-blown investigation into these explosive claims.

It has already become clear that nearly all of the major banks are involved to some degree, with a few well known Banks such as HSBC, Deutsche Bank, UBS, Coutts and Rothschild’s standing out more than others.

The Need for Trusted, Holistic Financial Advice Just Keeps Growing   Thankfully, the haunting spectre of Brexit has not dispelled the lure of Portugal among those who are looking for a calm, safe and beautiful place in which to spend their retirement years, and with the rising inflow of expats, the need for quality advice […]