Similarly, Dutch passport holders who wish to adopt another nationality have to make the same choice: go foreign or stay Dutch. Exceptions are made in some cases, including for those who marry a Dutch national.

State Secretary for Asylum and Migration Affairs Mark Harbers said that the government would first look at the possibility of allowing dual or multiple nationality for first-generation immigrants and emigrants, but would then consider forcing subsequent generations to choose only one.

The proposals come at a particularly pertinent time for nearly 90,000 British expats who are still very much in the throes of Brexit. A small fraction of these have already decided to opt for Dutch nationality, despite fears of losing their right to reside in the UK.

The preliminary plans, have come under criticism from many expats, including Netherlands wealth management clients, who feel that they do not go far enough.

“The big concern here is the status of our children,” one expat told press. “I get reactions from worried Dutchies all over the world who fear their children will be forced to make a choice between two nationalities.”

Plan your finances to be prepared for all eventualities

If recent uncertainty has thrown your Netherlands wealth management plans into doubt, Blacktower can help you reconsider and develop them with confidence. Contact us to discuss how we might be able to help you protect and grow your assets in the current political and economic climates.

This month sees our UK Managing Director, Ritchie Salkeld, celebrate his 50th anniversary in financial services. Also approaching his 12 year anniversary at Blacktower, Ritchie has been a pivotal part in the development of the firm and has been responsible for overseeing the UK side of the business, running operations in the picturesque surroundings of […] 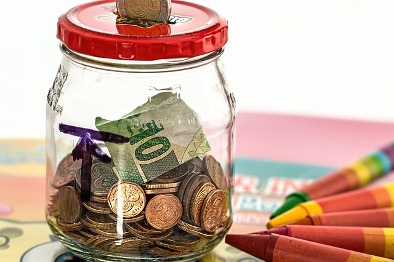