As long as the charges are paid, the tax breaks can be used for up to 15 years.

The system is open to people of all nationalities, regardless of where they’re domiciled, who have lived outside Italy for at least nine of the last ten years prior to their move. They’ll also need to buy a property and live in the country for 183 days (six months).

In addition to the tax exemption, the taxpayer will have few obligations when it comes to reporting overseas income on their tax return. This privacy is likely to be another big draw of the system.

The news comes in contrast to recent changes to the non-dom regime in the UK, which appears to be intended to have the opposite effect, deterring wealthy individuals instead of enticing them.

Since the beginning of the fiscal year, the government has cracked down on British expats who enjoy tax privileges because of their registered non-domiciled status. British expats returning to the UK – for instance, for work or for their children’s education – will now fall under the UK tax net. They’ll be taxed on income and gains from offshore trusts or companies they own (even if they claim to have made their permanent home abroad).

Plus, anyone who’s lived in Britain for at least 15 of the past 20 years will also have their permanent non-dom status removed and be deemed a UK resident for all tax purposes. They’ll also be subject to inheritance tax. These changes will drum up an estimated £995 million in additional revenue by April 2021.

Italy’s introduction of tax perks just as Britain removes them does not seem to be a coincidence. International law firm Withers suggested that Italy’s new system may be a way of attracting “high net worth individuals looking for a new home following Brexit or deterred by the tightening of rules in the UK”.

Of course, the new Italy non-dom tax incentive will only be of real benefit to the very wealthy, but there are other options, such as setting up a QROPS, available to individuals who want to relieve the amount of tax they pay (as well as experience many other benefits).

Changes to tax rules are happening all the time, and the best way to make sure your savings remain as tax efficient as possible is through proper planning. An experienced financial adviser from Blacktower can help you. If you’re worried about how you may be affected by the new non-dom tax rules introduced in the UK or want to know how you may benefit from the new tax regime in Italy, our wealth management specialists can advise you on the best way to manage your money. 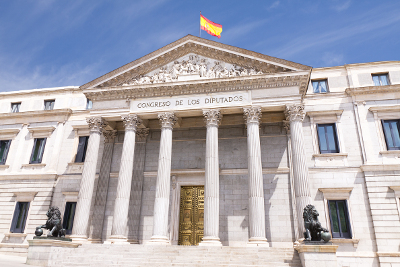 Last year produced a great deal of polarity and fragmentation in Spanish politics; with elections in April and November unable to resolve the uncertainty, and both polls ending with inconclusive results and no majority in government.

However, January 2020 has delivered significant but not necessarily welcome news for expats in Spain; parliament has agreed the formation of a coalition government. The alliance of two-left-wing parties is a landmark event that signals positivity for the country, but HNWI expats may not necessarily be jumping for joy. 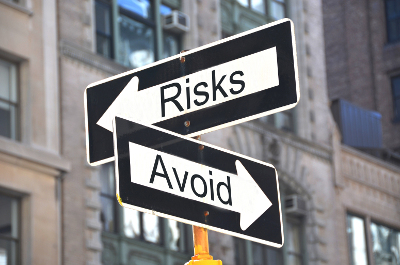 Life is inherently risky: if we did not accept risks as an inevitable part of life, we would never leave our homes or attempt to alter or improve the circumstances which lie ahead. So, we must negotiate a certain amount of risk while avoiding the most obviously dangerous situations.

Investing for retirement in stocks, shares and other commodities is similar; we need to accept the risks. By making calculated decisions we can hopefully avoid making detrimental investment decisions.

Unfortunately, those who don’t know how to invest for retirement, or those who receive bad, fraudulent or unregulated retirement investing advice, may be tempted by the promise of so-called “guaranteed” returns or unrealistically high dividends only to find that they have sacrificed their life savings for fool’s gold.