So, scary headlines aside, is there really anything to be concerned about and are you going to be clobbered with a 25% tax bill?

Well, in reality, for most of us expats living in Spain the simple answer is no. As always, the devil is in the detail, not in the headlines – even from such an august publication as the FT.

Checking the legislation gives a completely different and much less dramatic story (shock headlines and horror stories sell papers) for us EU expats living in Spain and the reality is that the Overseas Transfer Charge (OTC) of 25% does not apply under the following circumstances:

Or if any one of the following five conditions apply:

Condition 2 is highlighted as this probably applies to most readers of The Olive Press, and the majority of my clients.

For example, when UK (or other European Economic Area) citizens who have moved to Spain (also EEA) discuss moving a pension, the most likely jurisdictions for a transfer to QROPS are Malta or Gibraltar (both EEA). Of course, Gibraltar as a Crown Dependency of the UK may be out of the frame when the UK exits the EU and I will discuss Malta in a future article.

The result for most of us flies in the face of the headlines above which should now read:

But maybe that would not sell as many papers! 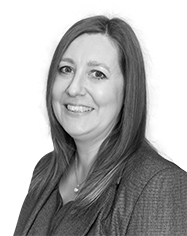 This week we put the Spotlight On…Rosemary Sheppard who is a Blacktower International Financial Adviser in France, based in the Dordogne.

Rosemary’s career in the financial services sector began in 2008 when she signed up for what she initially imagined would be a “regular 9 to 5 job” at a bank. However, in the wake of that year’s global banking crisis, Rosemary re-evaluated her professional priorities and realised that the best way she could help clients in the difficult financial climate of the time would be to climb the career ladder to a position of influence. She was further excited by working under a new set of regulations that would offer clients an unprecedented level of extra protections. 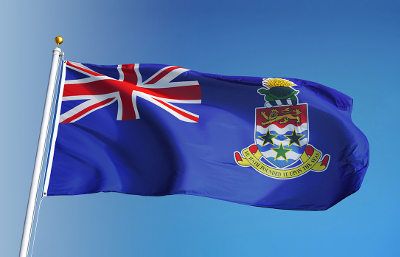