Yes, it’s a concept that has crashed noisily into the hearts and minds of British expats since the results of the referendum were confirmed, but despite the uncertainty and a number of apparent setbacks as negotiations continue, expats living in Europe have gradually been receiving more and more reasons to feel optimistic. And recently, British expats living in Spain, who are perhaps the most established community of British expats in the world (there are more than double the number of Britons living in Spain than there are Spaniards living in Britain), may have received the most concrete reassurance yet.

The foreign minister of Spain, Alfonso Dastis, has confirmed on BBC1’s The Andrew Marr Show that he will make sure, even in the scenario of a no-deal Brexit, that the lives of Britons in Spain will not be affected.

Dastis said, “Over 17 million Brits come to Spain every year and many of them live here or retire here and we want to keep it that way as much as possible.”

So, the current most pertinent question is whether a no-deal Brexit is likely.

Some of the Conservative Party seem to support the idea, believing that leaving without a withdrawal deal will be beneficial, as it will mean that the UK will be able to free itself from Brussels Regulations and avoid a divorce bill. And Mr Dastis’s comments may be used by some politicians to further support the idea of a no-deal Brexit.

However, this attitude isn’t reflected by Britain’s leader. Theresa May recently sent an email to 100,000 expats, reassuring them that she and her fellow leaders are united by the goal of safeguarding the rights of all UK citizens and making sure they are able to stay put in their respective countries. May added that the British government was “in touching distance” of reaching an agreement with the EU, with only “a small number” of points left to be decided on, adding that she was confident that discussion on citizens’ rights would be concluded “in the coming weeks”.

This is great news for Britons who’ve built lives in Spain, as we are sure they will be glad to know that, whatever the outcome of Brexit, their time spent retirement planning for expat life in the sunshine was not in vain.

Of course, those who received professional expat retirement planning advice in advance have always been in a strong position against Brexit.

At Blacktower, we are specialists in retirement planning for expats. We can talk you through all your options regarding how best to manage your wealth and steer you in the right direction so you can feel safe in the knowledge that, whatever the future holds, your finances have the best chance possible of remaining buoyant. Contact a Blacktower adviser today. 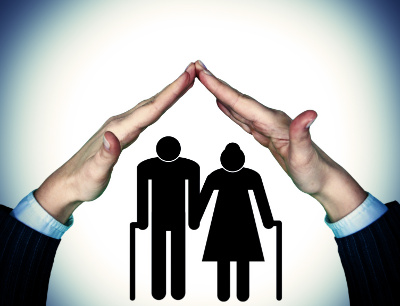 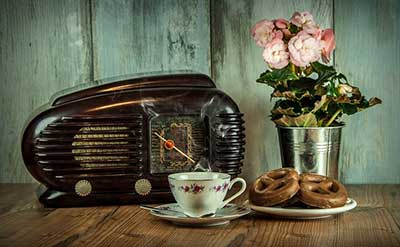 It is thought that there are more than 200,000 British expats living in France and, although the country is only a short hop across the Channel, living there can sometimes be something of a sustained culture shock – even for the seasoned expat who has had years to acclimatise.

Yes, some expats still struggle a little with French life; whether it is because of confusion about making a QROPS or QNUPS transfer, difficulties negotiating France’s tax planning bureaucracy or uncertainty as to how best manage regular savings.