There is a compelling need for clarity for expats. For example, before the UK entered the EU and subsequently become subject to EU free movement rules, allowing UK citizens to move freely between and reside in any EU country of choice, it was signatory to a number of deals with European countries that have now been superseded – for example, there was an agreement with France that ensured reciprocity over social security payments to expats. While some commentators have wondered whether such agreements might again become active in the event of Brexit – others feel that this is a case of wishful thinking.

Whatever the situation, UK lawmakers do have the power to positively influence the situation of expats and they should do so as soon as possible. For example, there is nothing to stop both sides of parliament from moving to trigger Article 50 and urging EU states to ensure reciprocity regarding the rights of expats. Doing so would put an end to the limbo currently being experienced by many and would quiet any troubling suggestions that expats might become political pawns in some of the more Machiavellian negotiations inherent in the Brexit process.

Such decisiveness would also give expats more confidence over what they might do with their pensions. Whereas some might currently be tempted to make an urgent QROPS transfer, if they could have guarantees regarding the future of their pensions they might be tempted to keep them in their existing schemes and perhaps make a decision at a later date.

Could the UK’s state pension fund run out in 14 years? 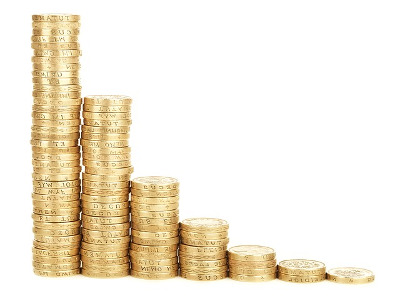 The defined benefit scheme – whereby the employer promises the employee a specified payment upon retirement, the amount of which is calculated based on several factors including the years the contributor has been in the scheme, their age, and their salary at retirement – is no longer viable in today’s world.

Recently, the high-profile collapse of the construction firm Carillion has served as yet another example of why this is the case.

The collapse means that, just like in the heavily reported case of retail giant BHS, thousands of employees are likely to have their carefully laid out retirement plans affected. Now that the company has gone into liquidation, it cannot afford to pay employees their expected pension amount, leading to yet another sizeable pensions black hole with a deficit of around £580 million (although the BBC reports that the final figure could be as high as £900 million). 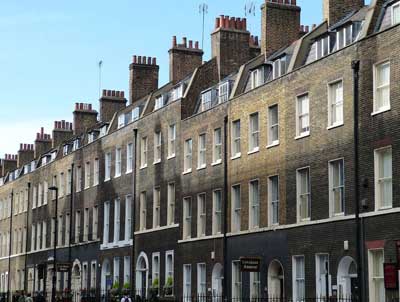 Good news for UK expats with regular savings; lenders are introducing more buy-to-let mortgages specially designed to provide for the needs and circumstances of British expats. Until now there has been a shortage of viable deals, despite the fact that demand has been, and continues to be, strong.

Surprisingly, it is not expats from traditional destinations such as France and Spain who are likely to be the main customers of the buy-to-let deals. The United Arab Emirates and Dubai are reported to be the major markets for UK expat buy-to-let mortgages.

However, the mortgages will not be available to all expats. For example, expats resident in Australia, South Africa, Kenya and 89 other countries will be ineligible to borrow from the main provider, Skipton, and as such will have to look elsewhere before using their expat regular savings to make a buy-to-let investment.