It certainly does seem anomalous that expat retirees living in the EU or the United States receive the current state pension of £115, while those living in Australia, Canada and elsewhere receive only £67.50, particularly as many of those missing out have made contributions for the duration of their working lives.

And, although unfreezing the state pension for expats would cost nearly £600 million in the first year, the cost would dramatically reduce over subsequent years and is more than offset by the savings the government makes in not having to pay for the expats’ healthcare on the NHS.

Moving abroad: Pensioners living in EU countries and the US are among those who get their full state pension, but those living in many other countries have them frozen.

The rules mean that someone could have paid into the system their whole life, but would still receive a reduced state pension simply because they choose to retire abroad to one country over another.

However, the Department for Work and Pensions indicated that it has no plans to change the system. “We have a very clear position on this policy – which has remained consistent for around 70 years: the UK state pension is payable worldwide but is only uprated abroad where we have a legal requirement to do so or a reciprocal agreement is in place. There are no plans to review this,” commented a spokesperson with the DWP.

Of course, although those with considerable expat regular savings may be well-insulated from the pensions freeze, there are some for whom a reduced pension may mean certain hardships. 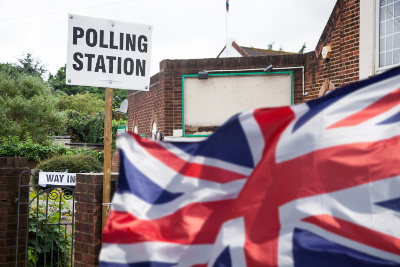 In true form, the ending of Theresa May’s last-minute snap election ended in a rather unexpected hung parliament, with the Conservatives planning to team up with Northern Ireland’s DUP party to form a majority government.

The election marked shock losses for the Conservatives. Out of 650 seats, the Tories finished with 318 seats – eight short of the figure needed to win – with Labour on 262, the SNP on 35 and Liberal Democrats on 12.

Is it time to update your savings and investments? 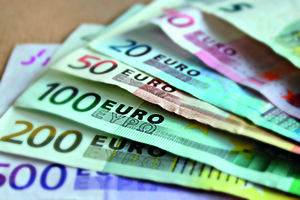 According to the Daily Mail Savers have £450 billion stuck in dinosaur savings and investment plans, millions are stuck with policies bought decades ago and which are no longer fit for purpose. Today, the returns they offer are rotten. Could this be you? Have you just let your financial planning take a back seat?  Well now is the time to act and make your money work for you.