And although there is still the prospect of the UK negotiating an EU-wide deal, there remains the possibility that it could be negotiated on a country-by-country basis.

As it stands, 472,000 expats in the EU receive the automatic annual state pension increase, which is certainly a better deal than that received by more half a million pension-eligible UK expats living elsewhere in the world. Australia, Africa, Canada and India are just some of the countries where expats don’t receive state pension increases; there are other places outside of the EU – for example US, Jamaica, Israel, Switzerland and the Philippines – that do allow expats to receive their full, adjusted entitlement.

Fortunately, for retirees who want to transfer their private pension to a QROPs or QNUPs scheme, it is still possible to do this – despite speculation that Brexit might end this arrangement.

QROPs really do represent a prudent wealth management option for many pensions savers. Under the arrangement up to £1 million can be transferred into a QROPS without the incurrence of any UK tax penalty. And once the initial transfer has been made, it is perfectly possible to top up the fund without picking up further penalty.

There are so many situations where QROPS is the best expat pension option. For example, where an employer has offered a cash buy-out QROPS can be a way of moving money to a place where it is protected from legislative changes or financial uncertainties – even final salary schemes can be transferred into a QROPS.

One thing that might benefit British expats is a new group which has recently been established to fight for the rights of British expats during Brexit negotiations. Expat Citizen Rights in EU, already has 1,500 members resident in 19 countries, with 69 percent already retired.

81 percent of members have stated that pensions are a major concern for them in the post-Brexit environment, second only to healthcare, which was a concern for 84 percent. Let’s hope that they have sufficient influence to ensure that their key concerns are looked after once Article 50 is invoked. 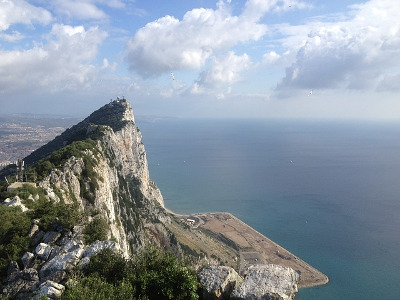 There have been new developments regarding Gibraltar in recent Brexit negotiations and they should give Gibraltarians hope that Spain will refrain from making any unnecessary demands to make things difficult for Britain.

Spain’s foreign minister, Alfonso Dastis, has confirmed that Spain will not “jeopardise” any Brexit agreement in a bid to reclaim the Rock. “I won’t make an agreement between the EU and the United Kingdom conditional on recovering sovereignty over Gibraltar,” Dastis said, speaking to the Spanish newspaper ABC.

Set sail with a yacht loan: All there is to know about boat finance 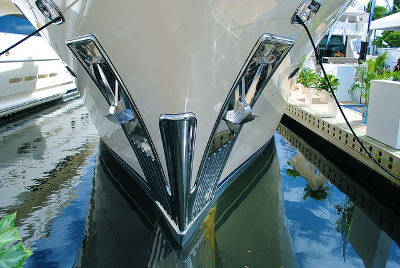 Nothing says High Net Worth Individual quite as succinctly – or indeed as spectacularly – as owning a superyacht. However, for those who are not quite yet up to owning their own version of the world-record breaking £2.8 billion History Supreme, there are plenty of more modest yet still luxurious options.

The difficulty with securing such a vessel though is that even if you have the money, finding the right way to structure both the yacht loan and the ownership arrangements can be difficult. This is made even more complex, due to cross-border wealth management concerns so often inherent in obtaining yacht financing.