Although many clients of expat financial services providers would like to invest in the UK property market, it can sometimes be difficult to obtain mortgages to this end. As such, over recent years a number of banks, building societies and other providers have sought to develop products that are specifically aimed at the British expat customer who is looking to retain a capital interest in the UK property market. Despite these changes, it is still advisable for British expats to seek independent financial advice as to how they can circumvent the “high risk” label placed on them by many major UK lenders.

Another stumbling block to expats investing in the British housing market are the numerous identity checks and financial checks placed on borrowers; many checks are automated and nearly all rely on the electoral role and the possession of a UK address and/or credit card.

Furthermore, some lenders will not even consider lending to expats in certain countries although expats residing in EU countries tend to have comparatively little trouble finding a potential lender. The situation is improving though. This year some lenders started offering products to expats in Colombia, Costa Rica, Ghana, Mongolia, Northern Cyprus, Senegal, Sri Lanka and St Vincent; countries which until this point had been considered as high risk.

One provider, offshore banking specialist Skipton International, has said that in the fallout of the EU referendum it has seen a considerable surge in interest from British expats looking to take advantage of the weakened pound by using it as leverage for buy-to-let investments. “We have seen up to four times the number of queries we were seeing before Brexit,” said a spokesperson with the firm.

Those who apply for expat buy-to-let mortgages tend to make their repayments in a variety of ways, from using regular savings to using money derived from QROPS pensions incomes. Advice from an expat financial services specialist can help would-be investors determine the best route . 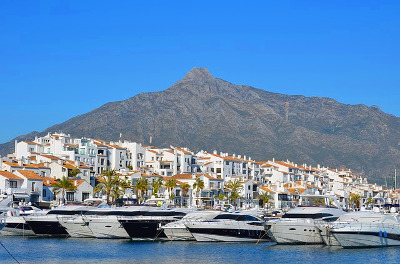 As I sit in my back garden, in “good ol’ Blighty”, I often watch the planes flying overhead. My house is on several major flight paths which cross the country and the Manchester to Marbella flights are a regular feature in the blue skies of June. 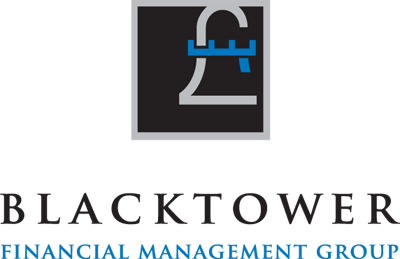