To celebrate and promote the release of the new, slightly unusual notes, Norges Bank released a light-hearted music video, which received international attention, featuring the Norwegian musical comedy group KLM, dressed as trawlermen, performing a song written about the new banknotes on a ship full of cod – the fish is the star of the 200-krone note. An image of a cod takes the place of Norwegian scientist Kristian Birkeland.

Meanwhile, the 50-krone note bears the Utvær Lighthouse, the country’s westernmost coastal lighthouse, and the 100-krone note shows the Gotskund, the largest preserved Viking ship. The highest value notes – 500-krone and 1,000-krone – will be printed with images of the RS 14 “Stavanger”, a rescue vessel, and a rolling wave respectively.

The financial importance of the sea

A maritime theme was chosen because the sea is thought of as a defining characteristic of Norway. It’s fundamental to the transport infrastructure, it’s a source of food, recreation, and is key to the country’s economy. Cod, for instance, is one of Norway’s biggest exports.

The new 100 and 200 kroner banknotes entered circulation on May 30, while further denominations are planned for release throughout 2018 and 2019.

However, despite the buoyant way in which the notes have been introduced to the public, there is a serious reason behind their launch.

Just like the new 12-sided pound coin introduced in the UK a few months ago, the primary motivation behind the change is for security. The new notes have many advanced security elements to help protect them against counterfeiting. These include an Atlantic puffin watermark and security thread that can be seen when the note is held up to the light, a ring in the bottom-left corner that appears to float, and an anchor chain running down the right side that seems to move when the note is tilted.

Norges Bank is very proud of the new notes’ appearance. When first unveiling the new design, the bank wrote in a statement that “the combination of the retrospective, iconic obverse motif and the reverse’s modern, abstract cubic pattern is completely novel in international bank note design”.

According to The Local Norway, the old 100 and 200 notes will remain legal tender for one year from release and will be accepted for exchange by Norges Bank for ten years.

So, if you’re living as an expat in Norway, or you’re planning to move there in the near future, you can expect to see this fish-themed currency very soon.

Regardless of what’s printed on your currency or the shape of it, it’s always crucial to know how to make the best use of it. The cost of living in Norway is very expensive – in fact, the Nordic country is one of the most expensive places to live in Europe. Making the most of your money is therefore crucial if you want to enjoy a stress-free life.

Blacktower’s expat financial advisers in Norway can help you work out what’s best for your savings, providing you with bespoke advice so that your financial goals are looked after, whatever they may be. 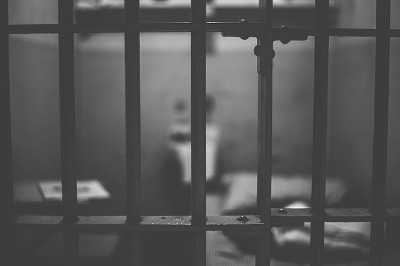 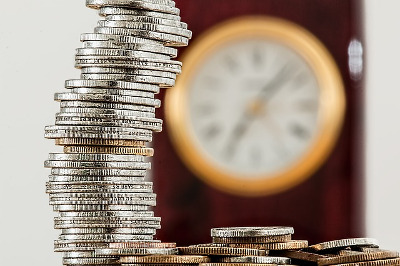 HSBC and The Local Government Pension Scheme are the latest Defined Benefit Pension Schemes to cause upset and worry to thousands of soon-to-be retirees.

Firstly, HSBC has come under fire for cutting the pension payouts of its former staff by up to £2,500 a year, affecting 50,000 members who joined the company between 1975 and 1996. This group had opted to pay less national insurance (NI) contributions whilst working by “contracting out” of the former state pension scheme. This meant that HSBC also paid less NI contributions. In exchange for paying a lower rate, the bank agreed to pay staff a guaranteed minimum pension when they came to retire. Payment records were however not properly maintained leading pensioners to be either overpaid or underpaid. Numerous firms, including HSBC, had used this arrangement and when the errors were discovered, some began to cut pension payouts to compensate for the overpayment.