Financial changes in France for 2018

The ISF tax put an annual levy of up to 1.5% on French residents’ property and assets if they are worth over €1.3 million. Before the start of 2018, the tax applied to all worldwide assets, including investments. Macron’s update to the system – called the Impôt sur la fortune immoblière (IFI or the “solidarity tax on real estate”) – means that, while nothing has been done to change the rates and thresholds, the tax will only apply to French residents’ worldwide property assets. Savings and investments, no matter how much they are, are exempt from tax.

The property and services manager of the online French property guide FrenchEntrée, Fleur Buckley, explained how the change will be very beneficial for UK expats. “The implementation of these new tax changes on 1st January 2018 is certainly welcomed by expatriates with property and assets in France,” Buckley said, adding that the change should have the intended effect and create a “renewed surge of interest from buyers and investors” in areas such as Paris, the Alps, and the Provence-Cote d’Azur.

FrenchEntrée also believed that the new wealth tax will help the buyers’ market in Paris become much more competitive as supply and demand balance out.

Other notable legal and monetary changes in France

The wealth tax isn’t the only change that’s worth British expats knowing about. Here are a few others that could affect your expat retirement planning in France.

Flat 30% levy on investment income
Under the previous French government, investment income was taxed at the same progressive rates as income tax. The previous president, François Hollande, removed the fixed rate that was originally in place, which meant higher earners paid more. Macron has now reintroduced the fixed rate, putting it at 30%, which is lower than the rate in place before Hollande removed it.

However, this doesn’t mean that lower earners will have to start paying more; the new tax rate will apply only to investment policies over €150,000 (or €300,000 for a joint-policy). Those with cheaper policies won’t experience any change, as they’ll still be taxed under the same progressive rates as before.

The minimum wage increase
The minimum wage has had a slight increase of 1.24%; the hourly rate is now €9.88, 12 cents higher than the previous €9.76 an hour. This equates to about 15 euros a month, which is unlikely to make much of a difference. The monthly minimum wage is now €1,498 for a regular 35 hour week.

Costs for motorists
The cost of parking fines will double (or perhaps even triple, depending on where the penalty is incurred). Previously, the fine was fixed at €17 across all of France, but now individual town halls will set the fee for each municipality. As an example, in Paris the mayor has already confirmed that the fines will increase to €50 in Zone 1 and €35 in Zone 2 (although the €35 charge can be reduced to €24.50 if the fine is paid quickly). In all municipalities, the fine won’t exceed the rate for the maximum authorized parking period.

Motorists on French roads will also have to deal with an increase in fuel prices, as the cost of petrol and diesel will rise by 7.6 cents and 3.84 cents per litre respectively. It may be time to switch to a more environmentally friendly vehicle, as France’s scrapping bonus, which pays out money to citizens who scrap their old diesel or petrol car in favour of an electric or hybrid vehicle, will now apply to many more vehicles (around 100,000 cars each year as opposed to the mere 21,000 that were eligible between April 2015 and September 2017.

Healthcare bills
The prices for some dentistry services have now changed. The cost of false teeth and crowns will be steadily capped, but other services have seen a price increase. The cost of a filling, for instance, has risen from €41 to €67.

Also, as another downside, the French healthcare system will no longer reimburse you for back pain medication, such as Coltramyl, Miorel, and Myoplege.

Fixing your finances in France

The new changes for the year ahead may hold both good and bad news for British expats in France. But whatever the case, those who’ve moved overseas could probably do with wealth management services in relation to their expat retirement planning.

Blacktower has financial advisers in France who can provide you with all the guidance you need. After all, the world of finance is always changing, and it can be hard to keep up and understand what’s best for your money, but we can help. Contact a Blacktower adviser today. 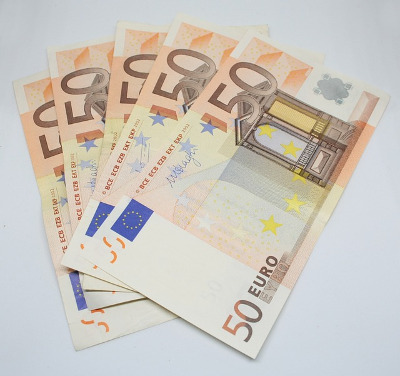 Expat financial advice is a must for any British expat living in Portugal, Spain or Italy to ensure they meet their cross-border taxation obligations while also making the most of the financial growth and preservation opportunities available to them.

However, there is no off-the-shelf recipe for success in this regard. Instead, expat financial advisers need to take full account of every client’s individual circumstances before recommending any product or strategy.

Furthermore, the parameters affecting expat investors are subject to jurisdictional differences and change, so it is not only essential that expat financial advisers stay abreast of their clients’ changing needs and circumstances but also the changing legal and regulatory environment in which their investments operate.

To Brexit or not to Brexit, that is the question

400 years of Shakespeare and we are 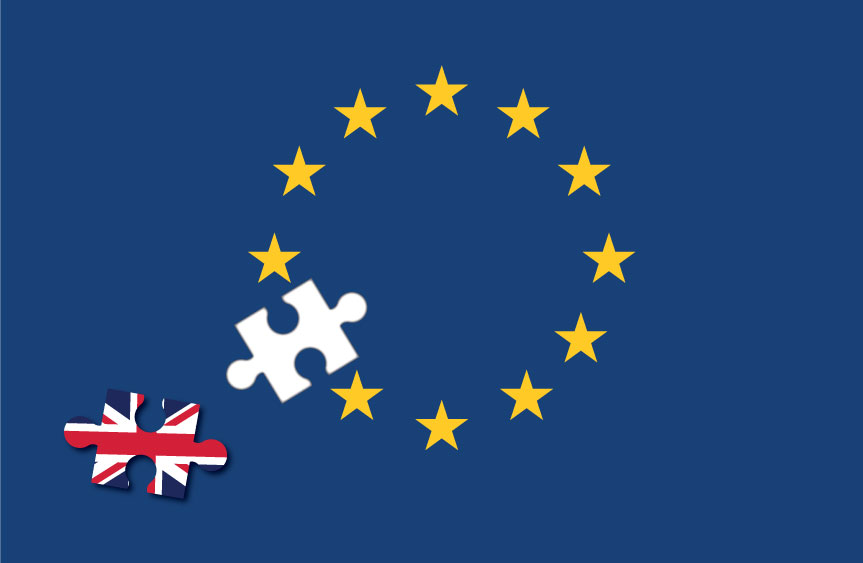 still pondering over the question!

I recently returned from London – more specifically the City of London – and was rather surprised to find out that the financial ‘experts’ were still in a state of flux, arguing over the theoretical economical fall out, on the day after of the fast approaching in/out referendum. I came to the conclusion, after pouring through reams of editorial columns from “would be” financial gurus, that the prognosis relating to the likely impact on the FTSE100 on the 24th of June – the day after – was that the general consensus converged on a simple equation; if the in campaign wins the day, there would be an immediate 5% appreciation. Conversely, if the out campaign has it, the FTSE100 would suffer a dramatic 10% loss.