As Spain is one of the most popular destinations for Brits and their second homes, there are plenty of resources to help you find a Spanish property online. Idealista.com and Servihabitat.com are good starting points for English speakers.

UK-based real estate sites may also list Spanish properties, but keep in mind these tend to focus on holiday homes.

As for choosing an area to move to, Spain offers expats many great options. As mentioned previously, the places that experts forecast to achieve the highest property price increases are Madrid, Castile and León, and the Canaries, so purchases in these regions could potentially provide you with the biggest return on investment.

You may also already be aware that Spain is home to the largest population of British expatriates in Europe, and the most popular expat destinations are Costa del Sol, Costa Blanca, and Costa Cálida. If you’re able to buy a property in one of these locations (they are relatively inexpensive compared to other Spanish areas), you’ll certainly be in good company.

You should always seek the services of a qualified lawyer who is registered with their local Bar Association (and, therefore, will have indemnity insurance) when buying a property in Spain. You should also make sure they speak English, unless you’re very confident in your Spanish.

A Spanish notary will also be involved. It is their job to prepare the contract of sale and issue the public deeds. They’ll make sure all the legal documentation is correct.

It is crucial to have the help of these people as Spain has a notorious problem with illegally built property, some of which unsuspecting British expats have moved into.

Recently, news broke of a retired British expat couple who moved into a villa in Almeria that, unbeknownst to them, had been built illegally. Their building licence was revoked and the Spanish government ordered that the couple’s home be demolished. The Spanish Senate eventually ruled in favour of the retired expat couple, compensating them for the loss of their home and making it so that the authorities can no longer demolish a property that the buyer bought in good faith, unaware of the developer’s law violations.

Consider getting a surveyor

Unlike in the UK, surveys are not traditionally part of the Spanish buying process, but they are still recommended so that any potential problems can be highlighted before a purchase price is agreed. Surveyor services will of course come at a cost, but a professional survey will be worthwhile if it saves the time, hassle and ultimate expense of having to rectify a building issue later on down the line.

The surveyor will look for the presence of asbestos, and examine the structural integrity of the building and condition of the roof. If there are any issues, it’s better to know about them sooner rather than later.

Get the right financial advice in Spain

While not exhaustive, the list above does cover some key points. For more detailed information, visit the Gov.UK website.

Blacktower’s team of financial advisers in Spain can help you with all your wealth management plans in Spain: from property investments to creating a bespoke portfolio of stocks and bonds; and from ensuring your tax affairs are in order to making the most of your pension pot with an expat pension transfer.

Contact Blacktower today at any one of our offices in Spain: Barcelona, Costa Blanca, Costa Del Sol and Costa Cálida 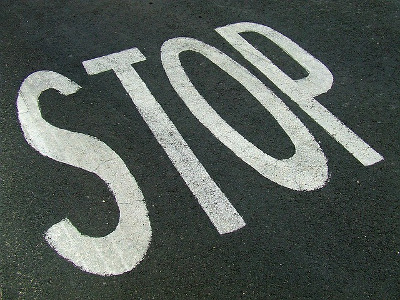 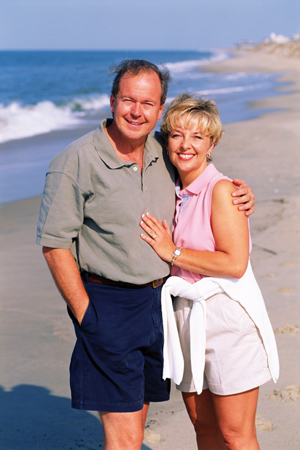 Readers may remember the pension freedoms announced by George Osborne in 2014.  These became effective on April the 6th this year. The fanfare accompanying the announcement and indeed subsequently is often set against the backdrop of pensioners sat in Daimlers or on Yachts having drawn all their money out and lavished it on some frivolous purchase.

The reforms promised that over 55’s would have access to their pension cash as they pleased whether it was the full amount or in small payments. Or indeed it could be left invested. The choices on offer appeared staggering, always bearing in mind that there are tax implications for taking large sums.