Are you still eligible for UK residence tax?

Am I a UK Tax Resident?

The easiest way to decide if you are tax resident is to calculate how many days you spend in the UK during the tax year (6 April to 5 April the following year).

You will be automatically tax resident if either:

You will be automatically non-resident if either:

If your situation is more complicated than the above examples you will need to take professional advice to confirm your status.

Residence status is the key factor on deciding whether or not you need to pay tax in the UK whilst living abroad. If you are not tax resident in the UK, you will not be liable to pay UK tax on foreign income. However, income earned from UK sources is liable for UK tax.

If you are considered UK tax resident even whilst living abroad, you will be liable for UK income tax on foreign income alongside tax paid on UK income.

The prospect of paying UK tax along with foreign income tax rates pretty low on the list of reasons expats choose to make a new life abroad. Fortunately, there exist certain rules which prevent our being taxed twice on the same income in different countries, known as double taxation treaties (DTTs). There are more than 3,000 double taxation treaties world-wide and the UK has the largest network of treaties, covering around 120 countries, so the chances are you will be covered by one of these. It’s worth noting that if the rate of income tax in the UK differs from country of residence, you will pay the higher rate. Another caveat to bear in mind is that double taxation agreements do not apply to tax levied on gains made from selling UK residential property.

With so many variables at play in deciding where your tax liabilities lie, it can be difficult to know which course of action is the best for your particular set of circumstances. It may well be that your interests are best served by remaining tax resident in your country of origin whilst spending a good part of the year in your second home but not so long that you become tax resident. As ever, taking professional, financial advice from a regulated professional should be part of any approach to your issues around tax residency.

The above information was correct at the time of preparation and does not constitute investment advice. You should seek advice from a professional adviser before embarking on any financial planning activity. 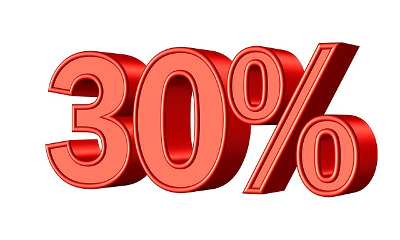 Expats can stay strong in face of Brexit 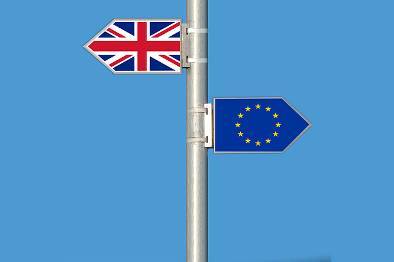 It may have been close run thing but the UK has voted to end its membership of the European Union and now is an appropriate time for all concerned to consider the implications.

Fortunately, and despite the atmosphere of doom and gloom that has seemingly engulfed the country since the result, there is no need for any particular panic or even urgency. The exit process is expected to be long and drawn out, and although most experts predict it as inevitable there is still some realistic prospect of a renegotiation, particularly in light of David Cameron’s resignation.